Veteran actor Vinod Khanna (70), who had been admitted to HN Reliance Foundation and Research Centre in Girgaon, Mumbai recently, took his last breath on April 27. 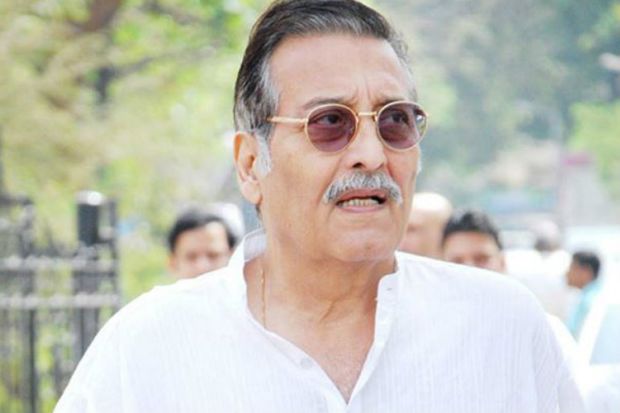 Legendary Vinod Khanna was said to be suffering from cancer. The actor was hospitalised in HN Reliance Foundation and Research Centre in the first week of April due to severe dehydration but was later said to be stable and responding positively to treatment. 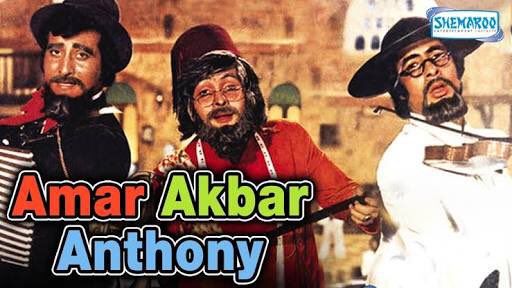 Indian cricketer Mohammad Kaif wrote: “Unbelievable loss. Deepest condolences on the passing away of a wonderful man and such a jubilant being #VinodKhanna ji. RIP.” 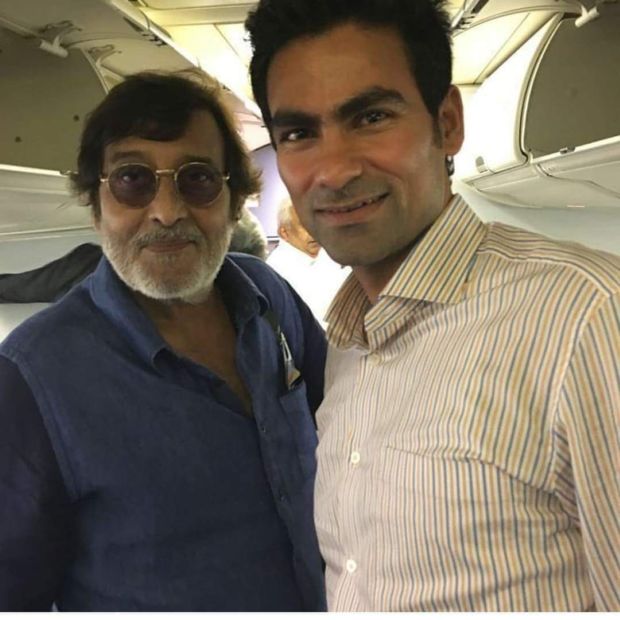 Indian cricketer sensational Virender Sehwag also post a heartmelting message and wrote: “Heartfelt condolences on the passing away of one of the most charismatic actors #VinodKhanna ji. Om Shanti !”

Actress Richa Chadha also wrote: “RIP #VinodKhanna sir. You were the fantasy of most women in the northern India through the 1980s. You shall be missed by one and all 🙏🏽“

Youth Singer Armaan Malik wrote: “Rest in peace #VinodKhanna ji. You were Amar, you are Amar will always remain Amar for all of us in our hearts.”

Bollywood actress Shraddha Kapoor Tweeted: “1 of the most loved,handsome & wonderful actors.Big loss.We have lost a legend today.Will always be a fan.RIP Vinod Khanna”

Anupam Kher also wrote: “Will remember #VinodKhanna ji for his larger than life performances & his graciousness. There r very few people like him. Will miss u Sir.🙏“

Rajinikanth also Tweeted to express his sorrow and grief on the demise of his “dear friend” and wrote: “My dear friend Vinod Khanna… will miss you, RIP. My heartfelt condolences to the family.”

Akshay Kumar also Tweeted : “Sad to learn about the passing away of #VinodKhanna Sir,one of the most charismatic actors…truly end of an era.Condolences to the family🙏🏻“

Shatrughan Sinha wrote: “Vinod Khanna, truly “Mere Apne”, one of my most admired and loved personalities, the supremely handsome & talented superstar is no more..1>2″

Words are very less for the Legendary Vinod Khanna.RIP..