Bollywood actress Sridevi who started her second innings in bollywood with ‘English Vinglish’ (2012), is all set with her new film, ‘Mom’. 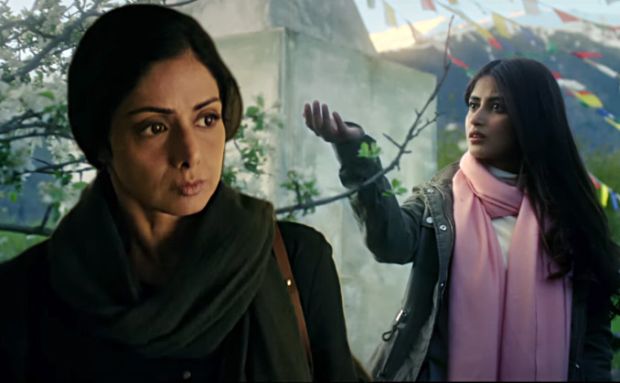 Boney Kapoor’s “Mom” presented by Zee Studios featuring superstar Sridevi along with Nawazuddin Siddiqui and Akshaye Khanna will now be releasing in all over India in three languages including Tamil, Telugu and Malayalam besides Hindi.

Talking about the same Boney Kapoor says, “One of India’s biggest superstars of all time, Sridevi has completed over 50 years in the film industry and has a huge fanfollowing. Her fans are eagerly appreciating her films and the distributors especially down south too have been supporting her films.”

“Ever since the teaser of the film released, online distributors have been trying for it and sent several requests to the makers asking for the film to be dubbed in south languages. Owing to this, the film will also be dubbed and released in Tamil, Telugu and Malayalam apart from Hindi,” he added.

“Mom” happens to be Sridevi’s 300th film and 2017 marks her golden jubliee (50th) year in film industry. As a special gesture, her producer-husband has decided to release Mom on the same day – July 7, 1967 her debut film released.

Presented by Zee Studios and directed by Ravi Udyawar, “Mom” is scheduled to release worldwide on July 7, 2017.