Recently, Bollywood ace superstar Amitabh Bachchan aka Big B has been appointed by the World Health Organisation as its Goodwill Ambassador for Hepatitis in South-East Asia Region to spread awareness about the disease. 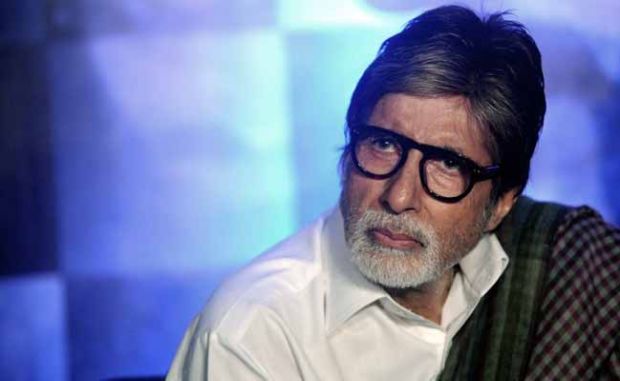 At the event, the actor disclosed that he has been suffering from Hepatitis B Virus. “As someone who has suffered or is still suffering from Hepatitis due to a blood transfusion, and as someone who was detected with the disease many years later, I have realised that how disabling it can be if it is not detected in time and is not timely cured.” he said.

“The message of how this can be detected and cured was unknown to me. When I did find out through various efficient people in this region connected with this campaign, I felt I must work towards not entirely eradicating it but atleast making people aware of what Hepatitis is,” added the 74-year-old, who was entraped by the virus after he was infused with the blood of about 200 donors post the accident on the sets of Coolie.

The actor also says nobody should suffer from the disease. “I am absolutely committed to the cause of Hepatitis. As a person living with Hepatitis-B, I know the pain and sufferings that Hepatitis causes. No one should ever suffer from viral Hepatitis,” Amitabh said.

Announcing his association with WHO, Poonam Khetrapal Singh, Regional Director for WHO southeast Asia, said: “This association is expected to help strengthen WHO’s efforts in reducing the high numbers of premature deaths and illnesses from viral Hepatitis which is not only causing hardships to individuals and families, but also impacting health and development across the region.”

In a video message, Union Health Minister JP Nadda said: “Mr Bachchan’s voice is one that is efficiently listened to by people across the country, regardless of cultural, social or economic background and can make real change possible. We have already witnessed this in polio eradication.”

Amitabh had earlier served as Unicef Goodwill Ambassador for the polio eradication campaign in India, and has been supporting and promoting various health and related issues in the country such as childhood immunisation programme, anti-tuberculosis campaign and ‘Clean India’ initiative.