“Baahubali” Star Prabhas To Get His Wax Statue At Madame Tussauds

With “Baahubali: The Conclusion” shattering every box office record since its opening on April 28, it’s star Prabhas has beaten many well-established South Indian actors like Rajinikanth and Kamal Haasan to become the first actor from south India cinema to be featured at Madame Tussauds. 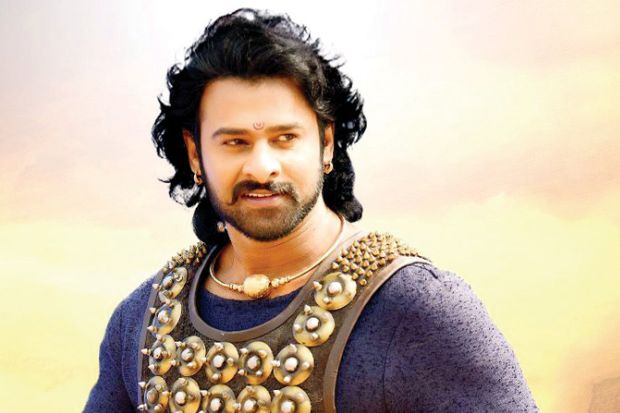 Prabhas has joined the chain of the world’s most famous personalities including PM Narendra Modi, whose statue was installed in April 2016. His figure will be displayed at the museum’s Bangkok venue. The statues feature him as his famous character Amarendra Baahubali from SS Rajamouli’s super-hit movie “Baahubali”.

“Baahubali” director SS Rajamouli shared over Twitter to break this news. “Very happy to announce that Madame Tussauds is making a wax statue of our PRABHAS… First South Indian to be honoured thus,” he tweeted.

Meanwhile photos of his wax statue are roaming all around on the internet and his fans are already going crazy over it. 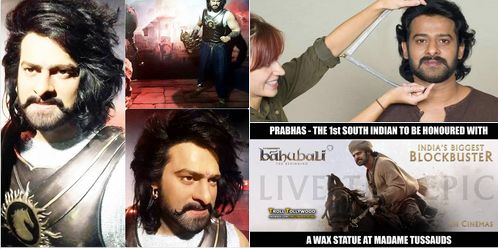 “I am really happy to have been selected by Madame Tussauds’ and I think this was only possible because of fans. I am grateful for their unconditional love and support. I am also thankful to my guru, SS Rajamouli, for the opportunity to work on this superb project Baahubali,” Prabhas said in a statement.

According to recent reports by TOI, the actor met the artists where over 350 photographs and measurements were taken to enable a close-to-life recreation of his likeness.