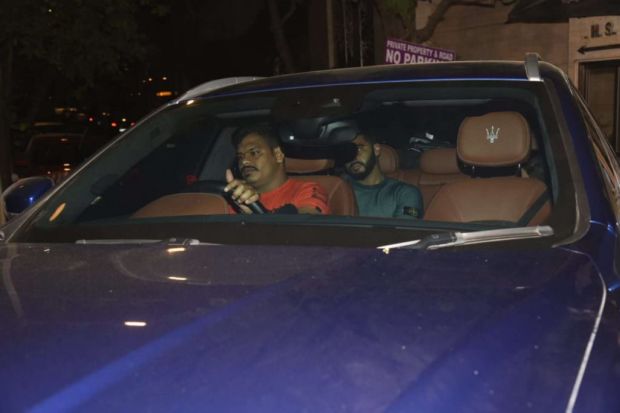 The old buzz about Arjun Kapoor and Malaika Arora rumouredly dating each other is still going strong. But they never officially confirmed about it. 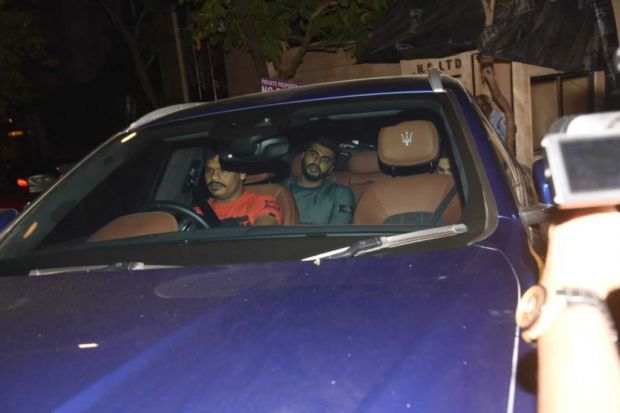 It was a few weeks ago that Arjun and Malaika were spotted sitting together at a fashion show. 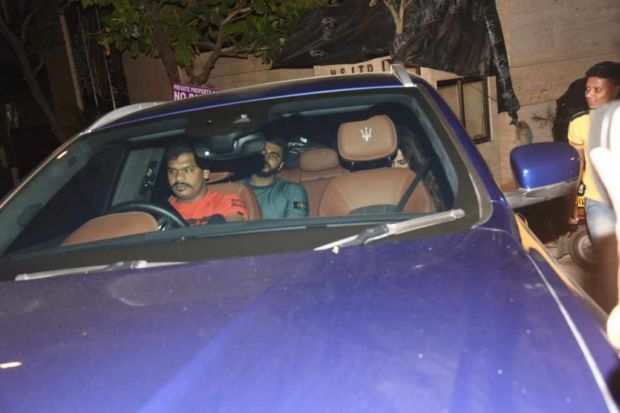 And now, recently, the two attended a party together and our shutterbugs captured them. 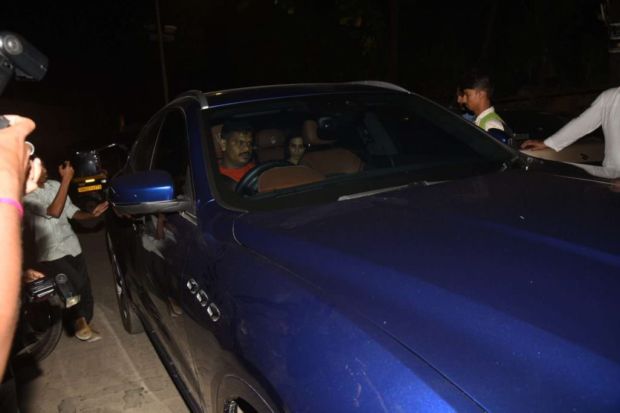 Arjun and Malaika didn’t pose for the paparazzi, but were clicked together in a car heading for the party. 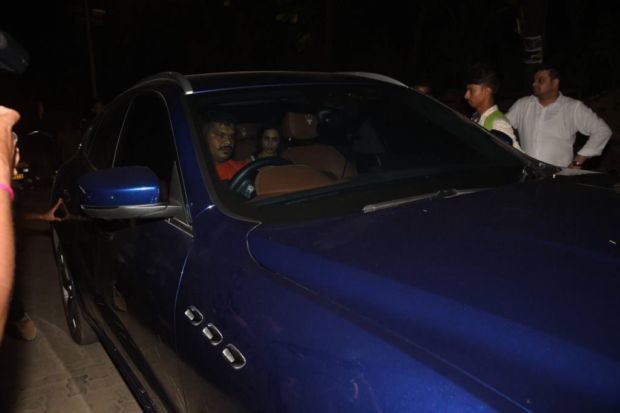 We wonder if the two will be making their relationship official soon.