Anil Kapoor Is Back In Hollywood, Will Be Doing A Web Series!

Anil Kapoor has made a fame and reputation for himself in Hollywood ever since he appeared in Danny Boyle’s “Slumdog Millionaire”. He became further popular in the West as he featured in the popular Hollywood series 24. He even made a Hindi remake of the show, and two seasons of the same have already been telecasted. 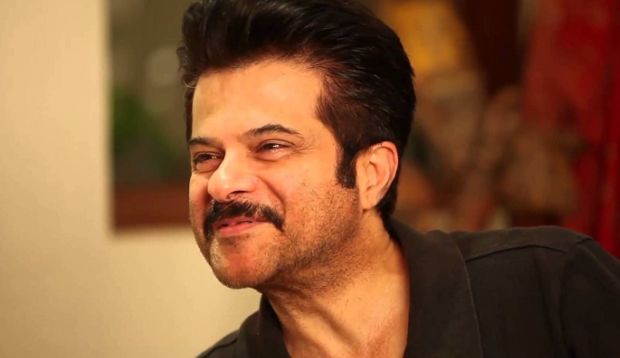 After reaching at an acme in his career, the versatile and forever young actor will now feature in another Hollywood web-series.

He is currently in the US to finalise the paperwork of a web series that he’s going to be a part of soon. Although the project is kept hidden, it’s a treat for the fans to see him in Hollywood again.

As of now, Anil Kapoor has a key role in Amazon’s sci-fi series Oasis. It stars Richard Madden in the lead. Anil Kapoor stars as Vikram Danesh, the colony’s chief executive or known as The Leader. The pilot of the series is out. If the popularity of the pilot episode is great then it will be picked up for a whole season.

Anil Kapoor has always received a phenominal response for his Hollywood ventures; let’s see if this one gets appreciated enough to get selected in the list of shows to be commissioned on the platform.