Fans anxiously awaiting to see lovey-dovey Sidharth Malhotra romance Alia Bhatt once again on the big screen. It’s look like their wishes fullfilled and the couple is all set to come together once again.

A leading entertainment portal recently reported that Vishesh Films will be associating with a production house other than T-Series for Aashiqui 3. Clarifying these gossips surrounding this association, Vishesh Films has now announced that the third film of the Aashiqui franchise will be a continued joint production venture between them and T-Series only. 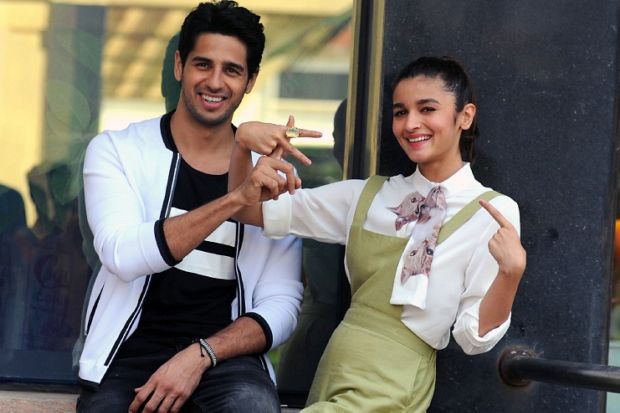 Vishesh Films and T-Series together created the successful franchise Aashiqui back in 1990, which starred Rahul Roy and Anu Agarwal. The two production houses rejoined in 2013 to create the musical blockbuster Aashiqui 2, directed by Mohit Suri. The film which featured Aditya Roy Kapur and Shraddha Kapoor was a huge success.

According to sources, another big banner would be part of the much-awaited project, Vishesh Films confirmed that the third installment of the Aashiqui franchise too, will be a partnered collaboration between the Bhatts and T-Series.

Commenting on the same, Mukesh Bhatt, Vishesh Films, stated, “The Aashiqui franchise is a harbour of love which was created by my brother, Mahesh Bhatt, Shri Gulshan Kumar and myself back in 1990. Our association for the movies with T-Series has been a proud and dear one, and will continue being so for Aashiqui 3. This is a partnership between Vishesh Films and T-Series only and we are extremly happy to continue this journey with them.”

Bhushan Kumar, Managing Director, T-Series, added, “Aashiqui has been a film which is close to our hearts and I will be working on this film with Bhatt Saab and Mukeshji. It’s a film which will be made under T-Series and Vishesh Films banner as always. Aashiqui is a wonderful association that we have and will continue to have.”

The film is currently in scripting stage and as we all know, Alia Bhatt and Sidharth Malhotra will be mostly starring in the romantic drama together. Although the two have dropped major clue about the same and even accepted it in some of their interviews, the announcement regarding the same will be made soon.

News is that the leading lady of Aashiqui 3 would be Alia Bhatt, who too will play a singer in the film. Mohit is working on few minor changes of lead actor’s character which is considered to be played by Sidharth Malhotra.

The script of Aashiqui 3 is written by Alia’s sister Shaheen Bhatt.

Alia Bhatt and Sidharth Malhotra have earlier acted together in “Kapoor & Sons” (2016) and their debut film “Student Of The Year” (2012). If “Aashiqui 3″ happens, it will be their 3rd film together.