Aditya Roy Kapur Seen With A Mystery Girl In Bandra!

Aditya Roy Kapur’s personal life has been a topic of gossip right from the beginning. Initially, he was rumoured to be in a relationship with his Aashiqui 2 co-star Shraddha Kapoor. However, the gossips faded soon after the release of the film. 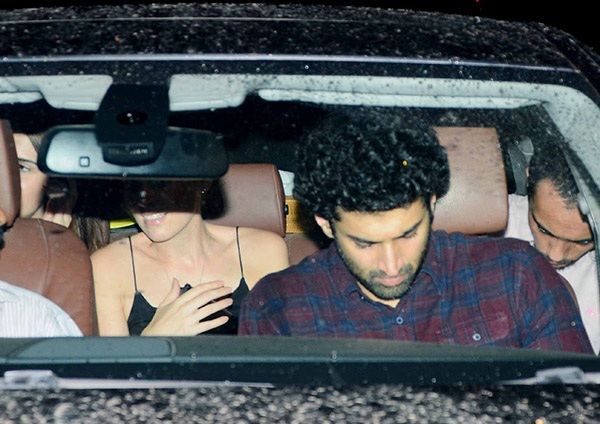 Earlier, there were gossips around the corner hat Adi was dating a celebrity make – up artist Marianna Mukuchyan. A source had informed us, “They have been dating for more than six months now, but prefer to keep it quiet. She was Parineeti Chopra’s make-up stylist on ‘Koffee With Karan’ recently when Adi came with her on the show.” 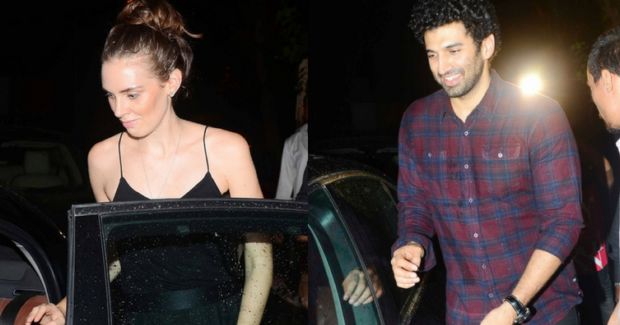 But recently, the actor was seen with a mystery girl last night at Korner House in Bandra. While some more non-filmi friends of the actor were also spotted along with him, rumours about him dating this particular lady in black are widespread.

On the work front, Aditya was last seen in OK Jaanu opposite Shraddha Kapoor. We hear that he is next going to be starred opposite Jhanvi Kapoor in Shiddat.