Actress Konkona Sen Sharma has been honoured with the Best Director for her directorial debut “A Death in the Gunj” and the Best Actress for “Lipstick Under My Burkha” at the 2017 New York Indian Film Festival (NYIFF). 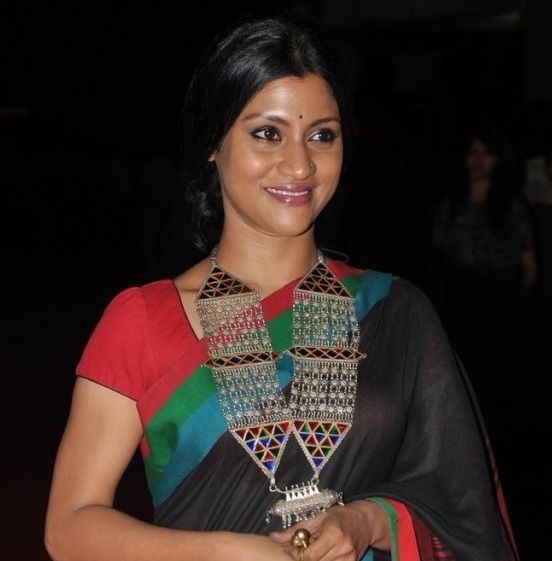 Presented by the Indo-American Arts Council, the film festival took place from April 30 to May 7.

Konkona, 37, won the award for directing the superb drama thriller which stars Kalki Koechlin, Vikrant Massey, Jim Sarbh and Tanuja. The film also features one of the last performances by veteran actor Om Puri, who passed away in January this year.

She received the top honour for her performance in Alankrita Shrivastava’s “Lipstick Under My Burkha”, a film which highlights women’s sexuality.

Konkana who played the lead in the film along with Senior Celeb Ratna Pathak was congratulated by director Alankrita Shrivastava on her big win. Alankrita tweeted, “Yay! @konkonas wins best actress at @nyindianff for @lipstickmovie#lipstickundermyburkha.”

Konkana too expressed the excitement of winning the awards as she bid goodbye to the New York city. Posting a picture of her awards, Konkana wrote, “Goodbye New York! #bestdirector #bestactress.” 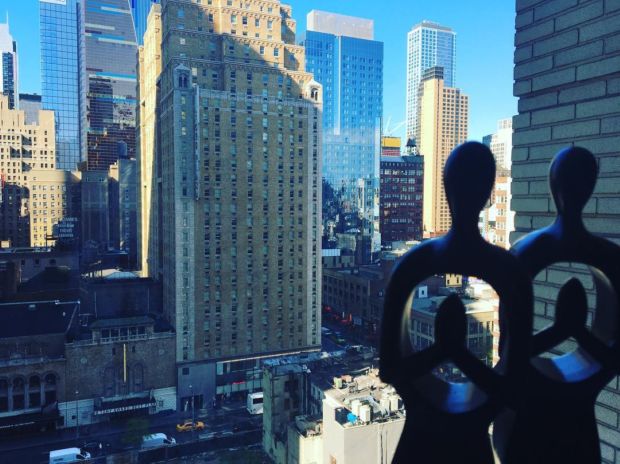 ‘An Insignificant Man’ won the best documentary and Malayalam film ‘Kammatipaddam’ was honoured for the screenplay.

Onir’s film ‘Aaba’ was declared the best short film at the festival.

Tagged with: A Death in the Gunj Awards Best Actress Best Director Bollywood Konkana Sen Lipstick Under My Burkha