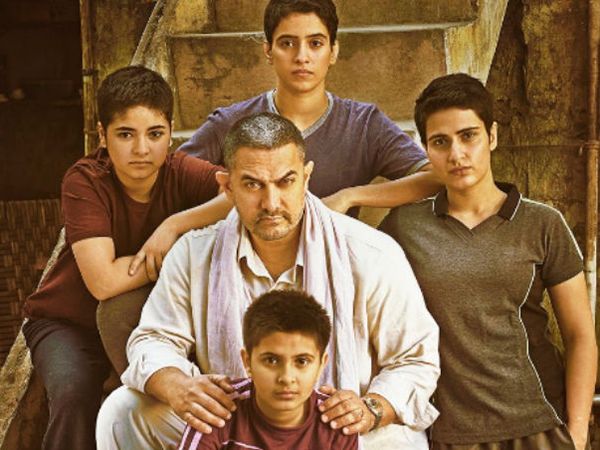 Owing to the amazing response received by Salman Khan starrer ‘Sultan’, which was based on the life of a wrestler, perfectionist Aamir Khan is apparently changing his upcoming film, ‘Dangal’s promotional strategies now.

Aamir Khan’s ‘Dangal’ is based on wrestler Mahavir Singh Phogat and his two daughters, and \revolves around the subject of wrestling, just like ‘Sultan.’ Now according to reports, Aamir is worried as to how he can market ‘Dangal’ so that it looks different from the ‘Sultan.’

According to SpotboyE, Aamir had hours long meeting with his marketing team, where he has instructed them to promote ‘Dangal’ as a film about women empowerment and not about a wrestler, which was the theme of Salman starrer.

‘Dangal’ is directed by Nitesh Tiwari.