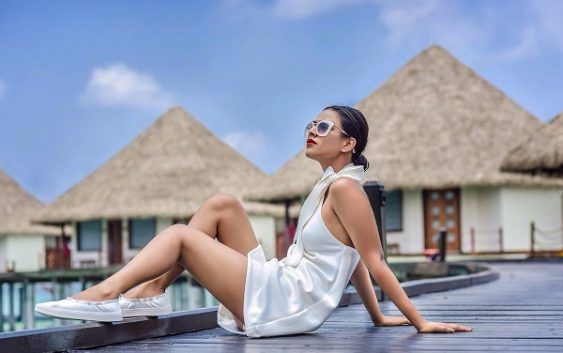 Television actress Nia Sharma, who has beaten the likes of Katrina Kaif and Alia Bhatt to bag the third spot in the Asia’s $exiest Women list, is enjoying her lesuire time in Maldives.

Check out image below from her hot photo shoot in Maldives for Vibe Magazine. 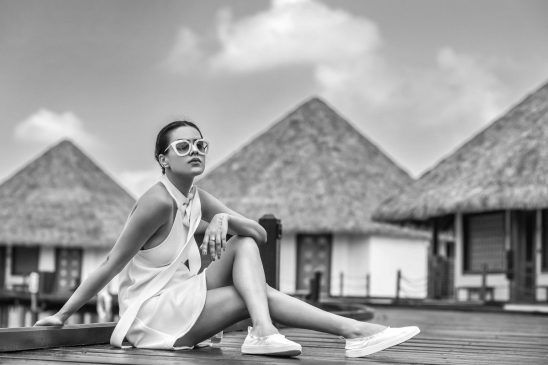 First, as a loving sister Manvi in Ek Hazaaron Mei Meri Behena Hai, then a dutiful wife and a daughter Roshni in Jamai Raja and finally a sultry bombshell in Vikram Bhatt’s web series Twisted, Nia Sharma has done everything it mark a stand out of the crowd. Nia took her first step into the world of acting in 2010 with the show Kaali – Ek Agnipariksha followed by which were some side roles where Nia didn’t get her share of recognition.