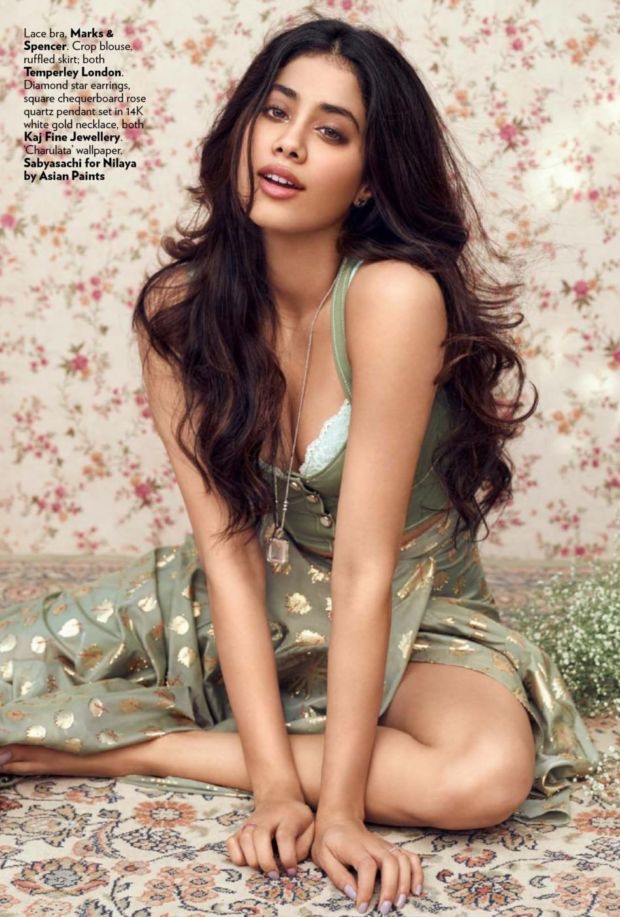 Jhanvi Kapoor is the elder daughter of famous Bollywood actress Sridevi and film producer Boney Kapoor. She is an upcoming actress and her launch is awaited by almost everyone in the country.