Why Everybody Is Laughing Madly At Yuvraj Singh’s Wife Hazel Keech?

Yuvraj Singh made his solo appearance at Zaheer Khan and Sagarika Ghatge’s engagement ceremony. Where was wife Hazel Keech? We have all the answers 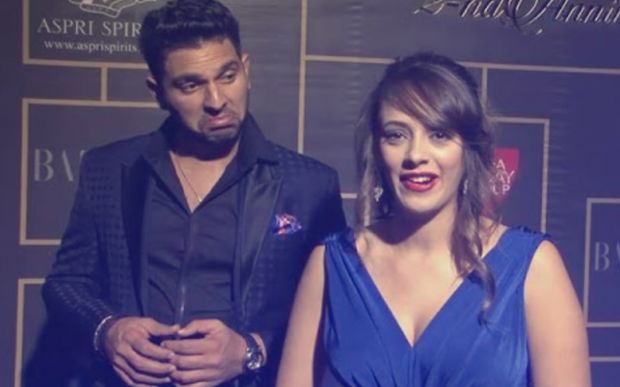 Cricketer Zaheer Khan and Chak De! girl Sagarika Ghatge’s engagement on Tuesday night was a star-studded event. Anushka Sharma and Virat Kohli were amongst the list of many gelled couples in attendance but Yuvraj Singh walked in solo. New wife Hazel Keech was nowhere to be seen.

So, before you read reports that claim that all is not well between Yuvi and wife, let’s tell you why Hazel was missing.

Hazel is currently in London buzy in preparations for the birth of her sister’s baby and also learning how to earn some laughs. 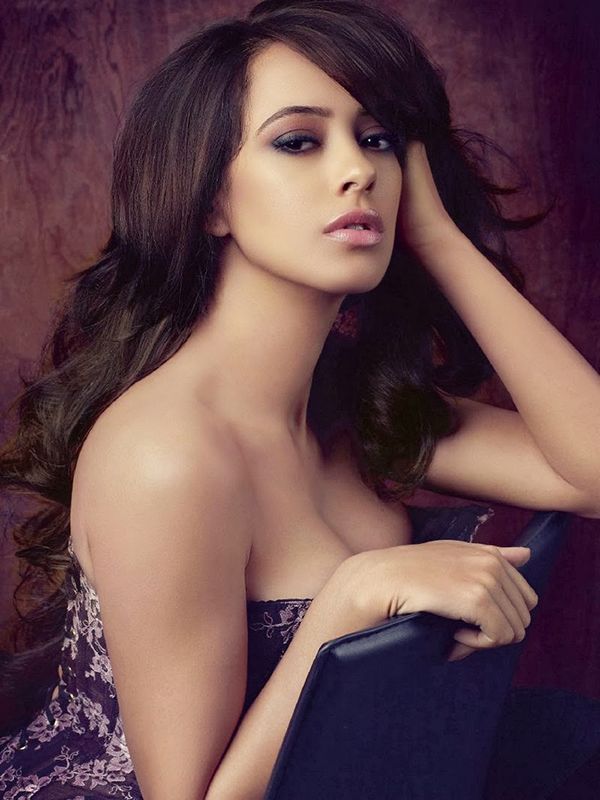 Yes, the actress who moved her leg to the item number, Aa Ante Amalapuram in Maximum, is now trying her hand at comedy.

Well, it was the second week of May when a friend of mine attended an improve comedy session by a troop called Etceteras at Mumbai’s Summer House Cafe. The audience was astonished when they saw Yuvi’s wife arrive on stage and perform with the group.

When we asked Hazel Keech, she confirmed that ‘she is indeed trying her hand at improv comedy’.