In this sensational pic, she is redefining hotness.

Well this is not the first time when Anushka goes bold. She often posted her sensuous pictures on her social media account. 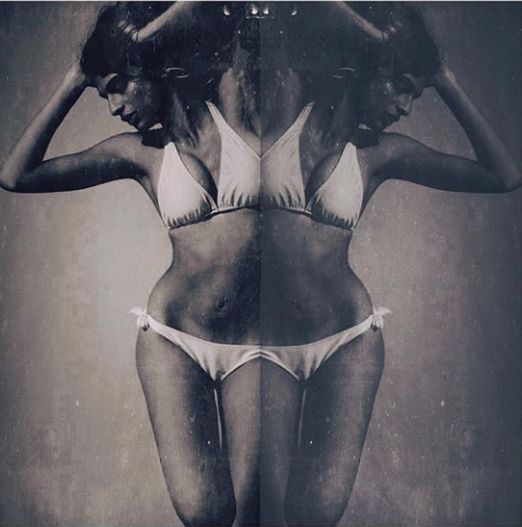 In 2016, Anushka was making round the news for her music video called ‘Lay You Down’. Singers and actors Monica Dogra and Anushka Manchanda co-star as lovers in what could well be one of the boldest Indian music videos in recent history.

Anushka established her epic career as one of the top Singer & Model of the country.

Also See: “Bidaai” Actress Sara Khan Flaunted Her Toned Figure In Bikini While Chilling With Her Sister In Pattaya