Upcoming Tollywood Actors In A Year Or Two

Tollywood may refer to Telugu cinema, the film industry based in Hyderabad in the Indian states of Andhra Pradesh and Telangana. With the new talent on the raise, filmmakers are not shying out in trying a good pool of actors available. Interestingly filmmakers now prefer Telugu speaking wanna-be actors and in the last few years and months, quite a few of them have impressed with their first attempt. Here is a list of few budding actors who might as well make it big in the near future. 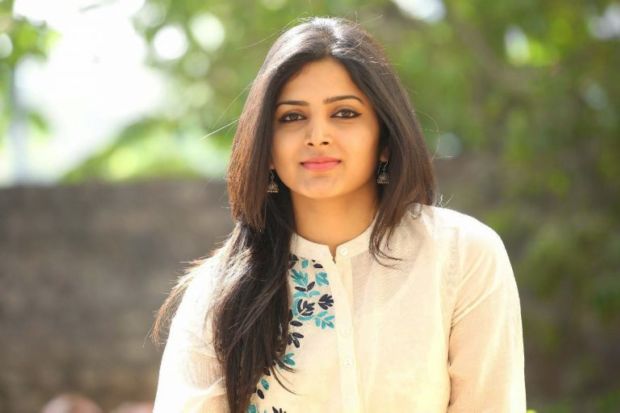 Pavani Gangireddy is an Indian film actress, model and fashion blogger. She is known for her works in Telugu film industry. She made her first on-screen appearence with a short film ‘VindhyaMarutham’. Later, she debuted in tollywood, with the romantic film “Malli Malli Idi Rani Roju”. Since then she was seen in many films like Size Zero, Brahmotsavam and Right Right. Pavani will soon be seen in the upcoming Telugu movie Jo Achyutananda. She also bagged a vital role in Nagarjuna’s ‘Om Namo Venkatesaya’.