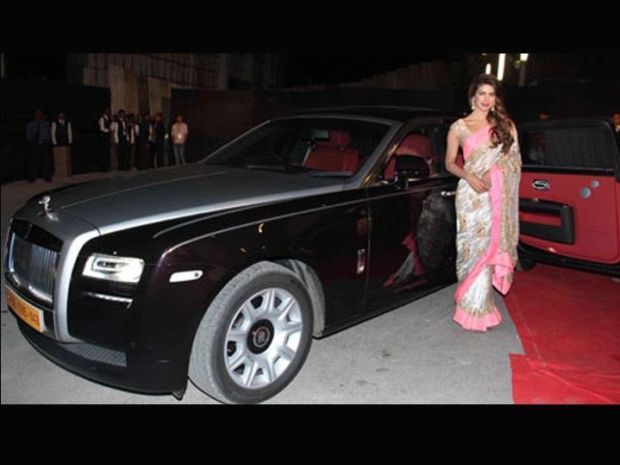 This gorgeous actress tops the list to have the maximum number of Luxury cars in her kittie. Known for her power packed roles in movies such as Fashion, Barfi and Mary Kom, this national award winning actress is the proud owner of the Rolls Royce Ghost and the Mercedes-Benz S-Class. Priyanka Chopra allegedly also owns the BMW 7-Series, Porsche Cayenne and the Mercedes-Benz E-class. 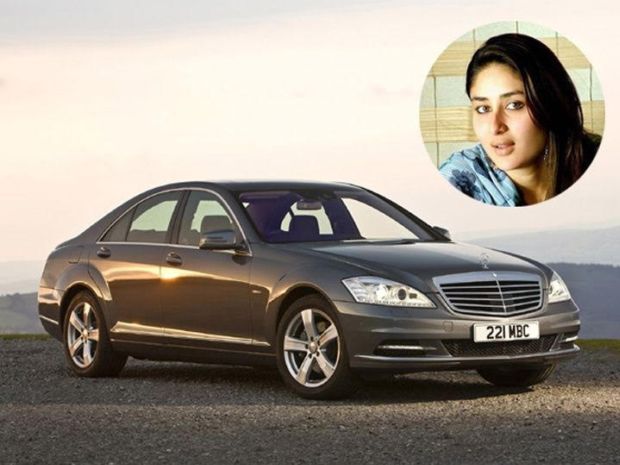 The very talented Kareena Kapoor Khan is not only known for her acting skills, but also for her style statement. This actress who is known for her fashion sense also has a good taste while choosing cars. This beautiful actress reportedly owns luxury cars such as the Mercedes- Benz W221 S350 CDI and the Lexus LX 470.