Tollywood may refer to Telugu cinema, the film industry based in Hyderabad in the Indian states of Andhra Pradesh and Telangana. Here are some rare and unseen pics of south indian actors and their beautiful wives. 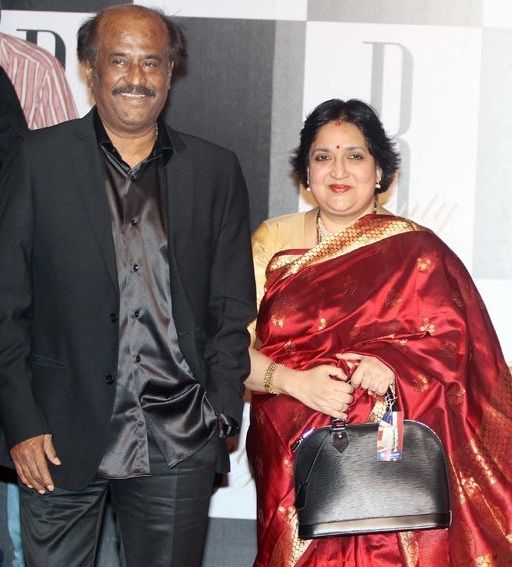 Rajinikanth married Latha Rangachari, a student of Ethiraj College for Women, who interviewed him for her college magazine. The marriage took place on 26 February 1981, in Tirupati, Andhra Pradesh. The couple have two daughters named Aishwarya Rajinikanth and Soundarya Rajinikanth. 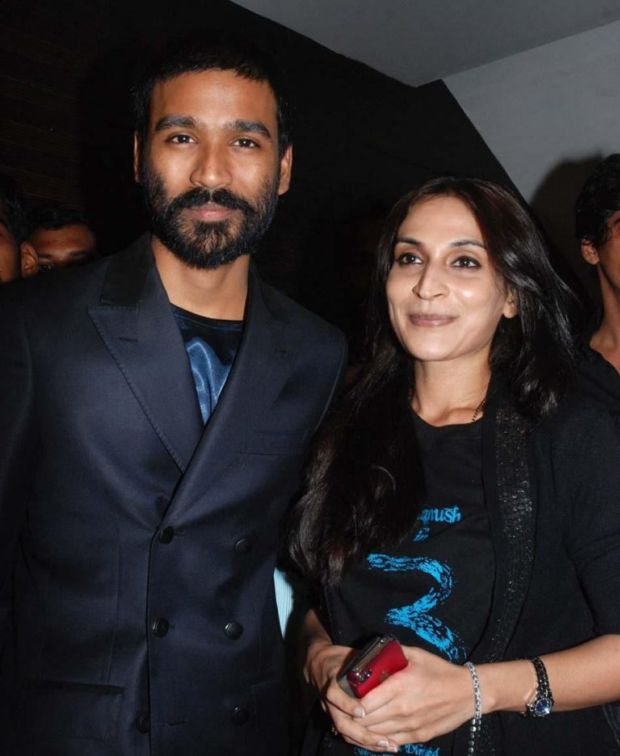 Dhanush who made his bollywood debut with a blockbuster movie Raanjhana got married to Rajnikanth’s daughter Aishwarya on 18 November 2004. They have 2 chidren Yatra Raja and Linga Raja. Aishwarya is an Indian film director and classical dancer.