Director Pa. Ranjith Kabali has been released in cinemas. Rajinikanth played the role of gangster in the movie. Their are two actress in the film, Radhika Apte and Dhansika. Mostly people knows about Radhika Apte, but Dahnsika is not so popular among audiences. Here are the things which you should know about her. 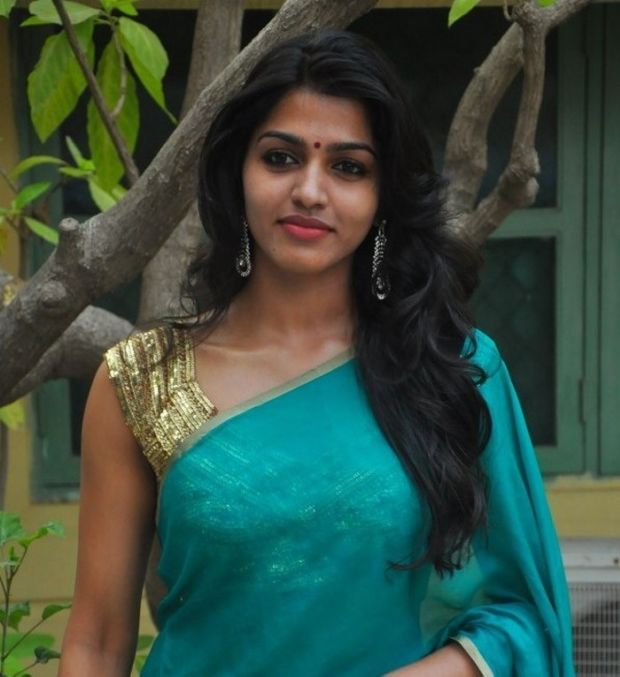 The 24 year old actress was seen in many South Indian movies like Peranmai, Aravaan, Paradesi, Ya Ya. She won the Filmfare Best Supporting actress for Paradesi.