Here is some great news for the fans of TV actress Radhika Madan. The actress, who rose fame with Ekta Kapoor’s “Meri Aashiqui Tum Se Hi,” is all set to make her Bollywood debut opposite actress Bhagyashree’s son Abhimanyu Dasani. 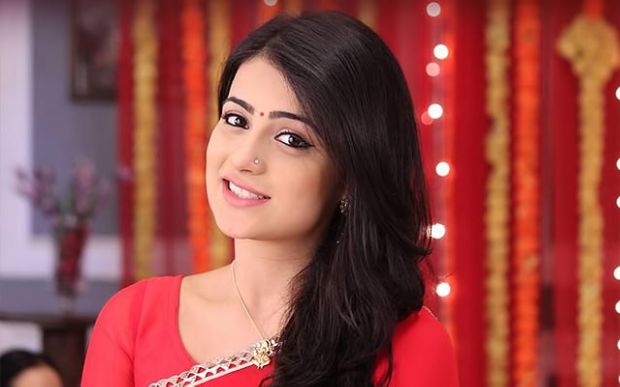 It was earlier reported that Abhimanyu will step into Bollywood with Vasan Bala’s film, to be produced by Phantom Films.

Meanwhile, there were reports recently that Radhika will soon be seen with Ranveer Singh in a commercial ad. Currently, Radhika is preparing up for her role in the film.

It would surely be a treat to Radhika’s millions of fans who have been missing her on the screen.