Some Amazing Facts And Funny Pics Of Shah Rukh Khan!

Shahrukh Khan is ruling B-town since a long time now. He is one star that everyone wants to work with. SRK is famous in Bollywood and Hollywood and have fans in every corner. This 51-year-old has seen major ups and downs in his career, and it is the reason that now he stands gracefully with his lady-killer attitude and skills.

But yes, despite being an amazing & talented actor he has some embarrassing and funny photos as well which do not stand as assets today. Let’s laugh and gain some information about the superstar together: 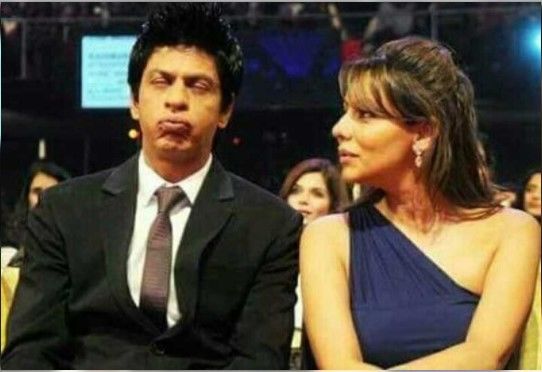 SRK and Gauri Khan are together from past 25 years and till now SRK still loves to wear his wedding ring on his right hand. He looks witty in this picture and it seems he doesn’t want to listen to what Gauri is saying. Haha! 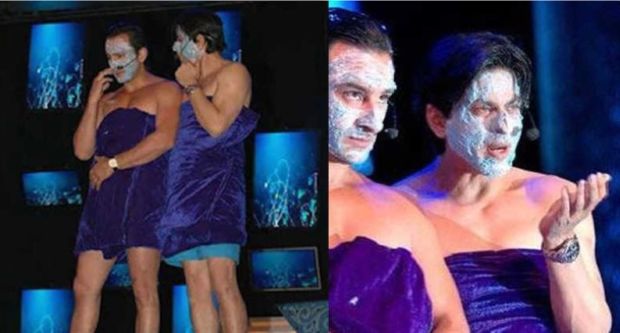 Do you see these two Khan’s together, wrapped in a towel with face-mask on? Haha! They look so adorable in this pic. You know what guys? Australian lady being SRK’s fan bought him a piece of land on the moon from Lunar Republic Society International on his birthday every time. According to Hindustan Times, SRK confirmed that she has brought him several acres on The Sea of Tranquility which is one of the most sought-after addresses on the moon. 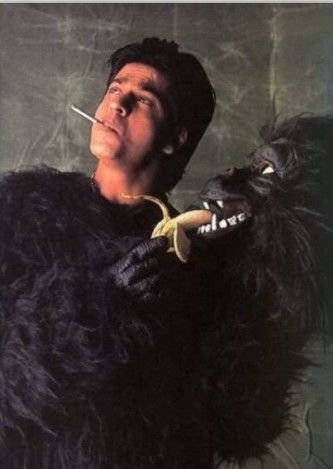 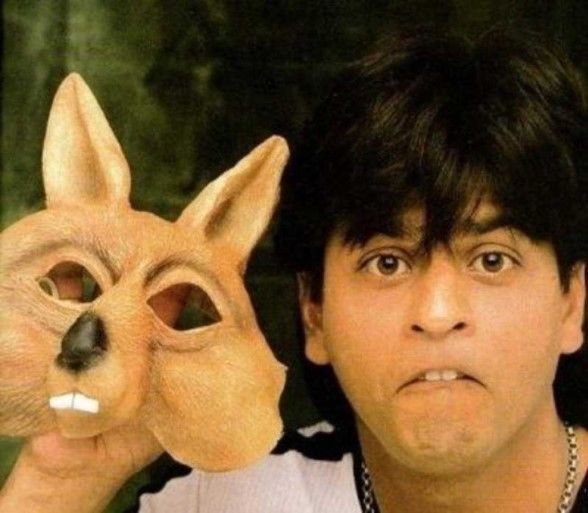 Shahrukh Khan received an honorary degree in recognition for his acts of philanthropy, altruism, and humanitarianism and his global reach as an actor, from the University of Edinburgh, Scotland. So everybody, start calling him Dr. SRK!