Bollywood couple Soha Ali Khan and husband Kunal Khemu are expecting their first child and recently the actress celebrated the baby shower all decked up with her gang of girls and cutie-pie Taimur Ali Khan Pataudi. 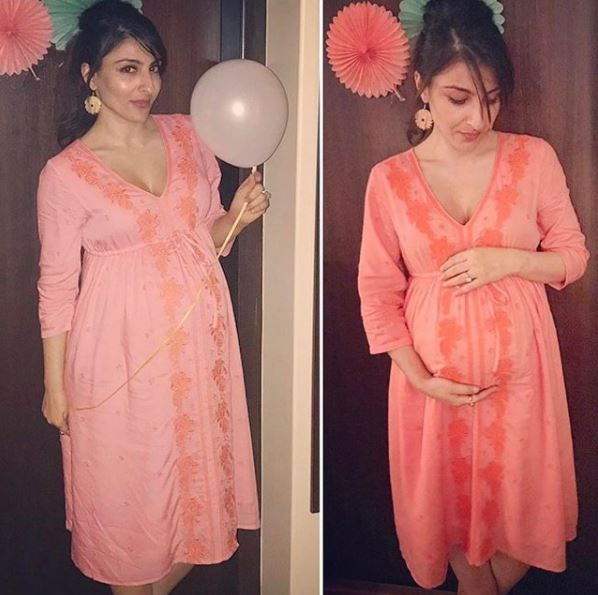 Actress and sister-in-law Kareena Kapoor Khan, Karisma Kapoor, Konkona Sen, Neha Dhupia among others were seen enjoying with the soon-to-be-mom. Here are some of the pics from the celebrations. 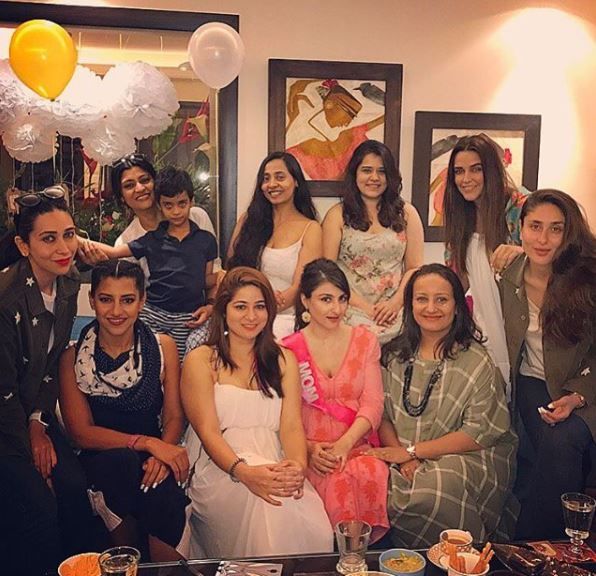 After bahu of Pataudi’s Kareena Kapoor Khan became a mommy just a few months back, now Soha is all set to embrace a new phase in her life. Here’s a pic from the baby shower ceremony in which Kareena & Karisma are twinning while posing with charming Soha. 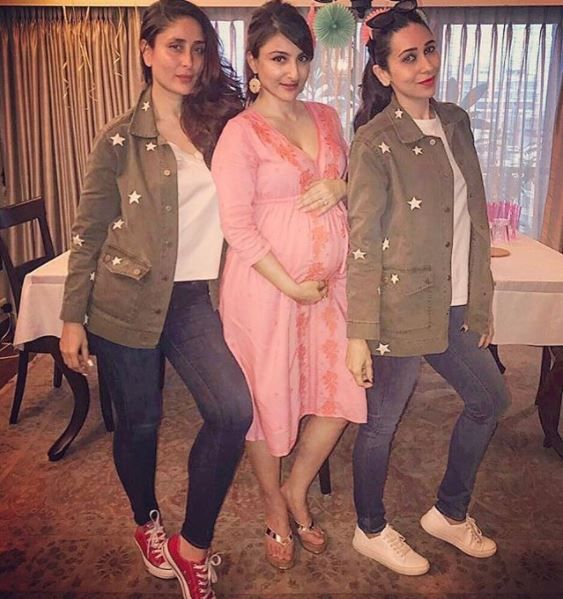 Here’s a cute pic of Soha Ali Khan cutting a cake in the ceremony. 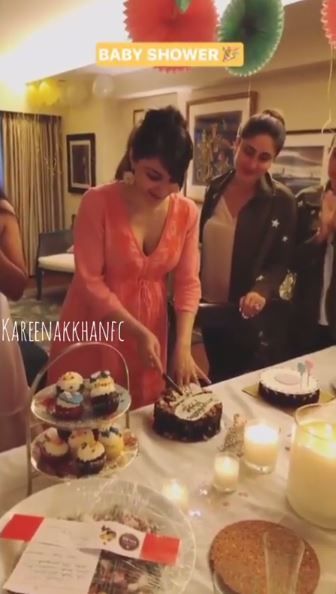 Along with the girl-gang, Kareena & Saif’s little munchkin Taimur Ali Khan was also present at the ceremony and here’s a pic in which Soha is posing with the youngest & cutest Pataudi. 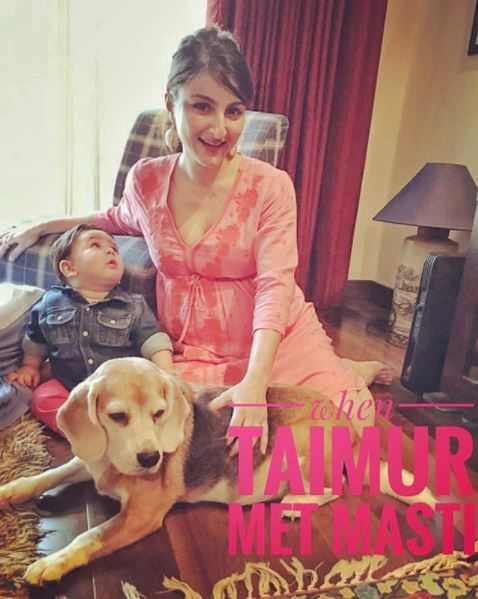