Singer-actress, Shibani Dandekar, who was seen in Bollywood Superhit Movie “Sultan” as a TV host is breaking the internet of late. The actress, who is known for her sensous looks and [email protected] b0dy is just too h0t to handle in these pictures.

After fascinating the audience with her singing talent and confidence on IPL Extra Innings, Shibani is going sky-high on the internet.

Shibani recently posted some sizzling H0T pictures of herself on her social media account. And the pics has definitely raised the temperature all around.

Check out the pics here: 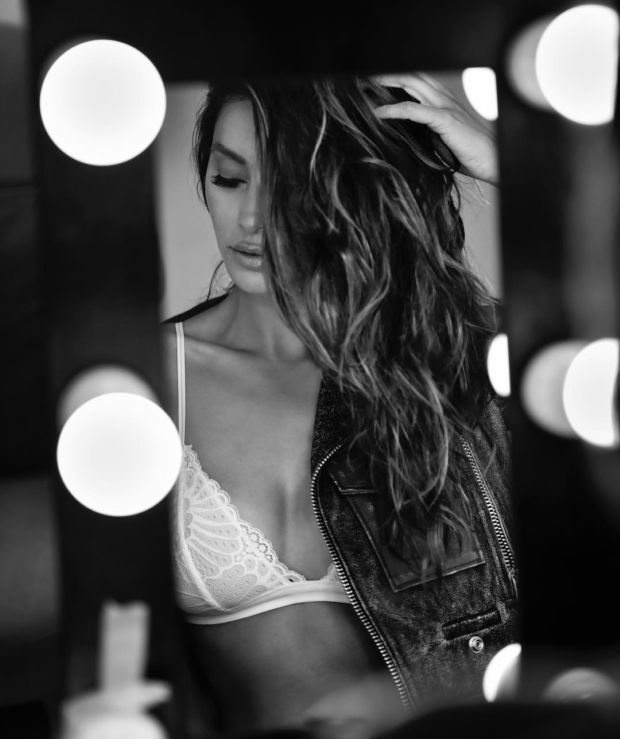 Just look at the black and white serene beauty!

From being a TV host to dancing-singing and acting, she has shown her versitlity everywhere.