Remember This Young Boy AKA Master Ravi Who Played The Role Of Amitabh Bachchan Childhood Version In “Coolie”, Here Is How He Looks Now!

Do you remember the young boy playing the character of young Amitabh Bachchan in the movie ‘Coolie’. If yes, than he is none other than the boy called Master Ravi. 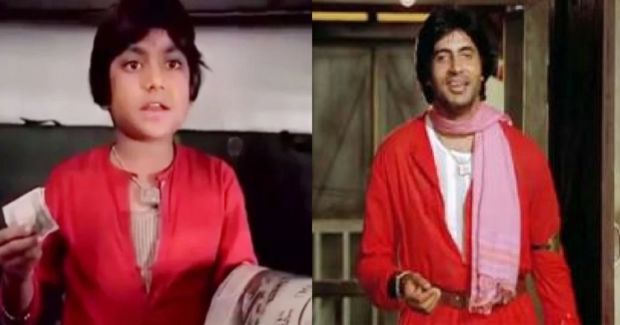 In the movie, Amitabh’s childhood version was played by Master Ravi. 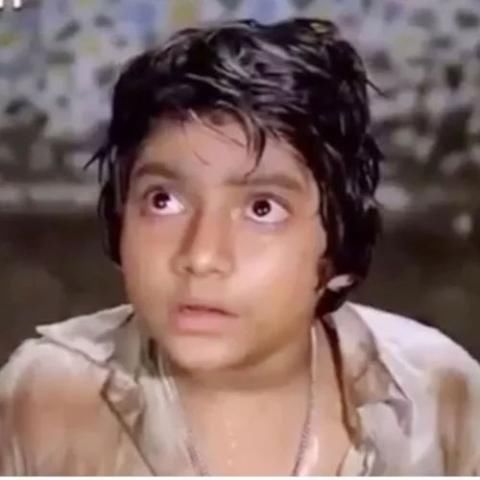 Ravi made his debut from the film Fakira in 1976. But he rose to fame from the movie ‘Amar Akbar Anthony’ in 1977. This film has brightened Master Ravi’s career overnight.