Pictures Of Surveen Chawla With Her Hubby Are Damn Adorable

Surveen Chawla is an Indian film actress and dancer who works in Indian cinemas. She started her career through the television soap operas in the earlier days and ended up in appearing in the films. She is known for her portrayals in the movies and serials like Hate Story 2 (2014), Ugly (2013), Parched (2015) and 24 (season 2) (2016) etc. along with many others. 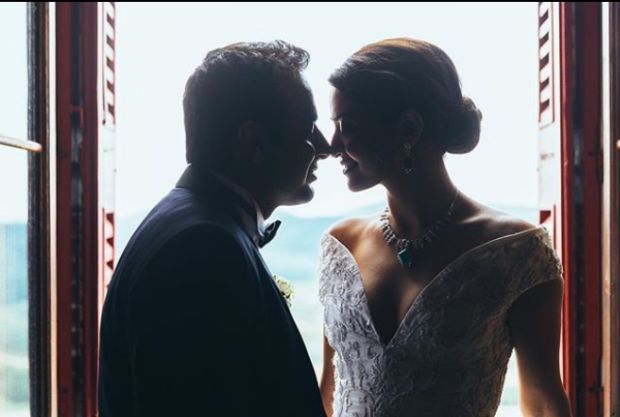 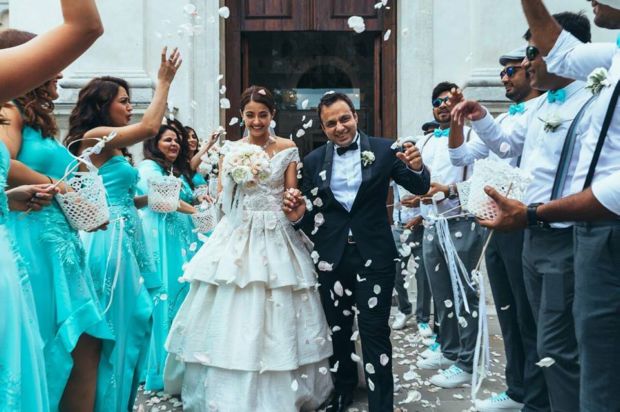 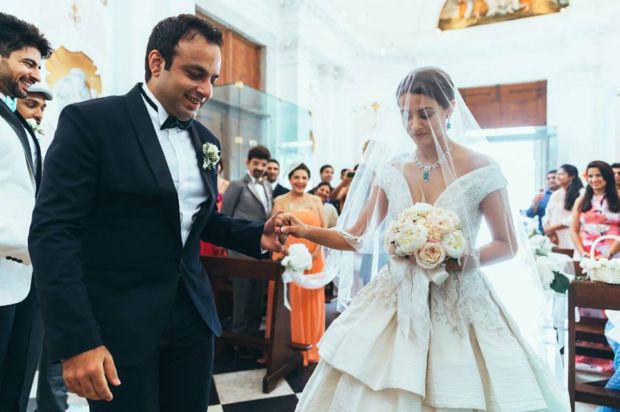 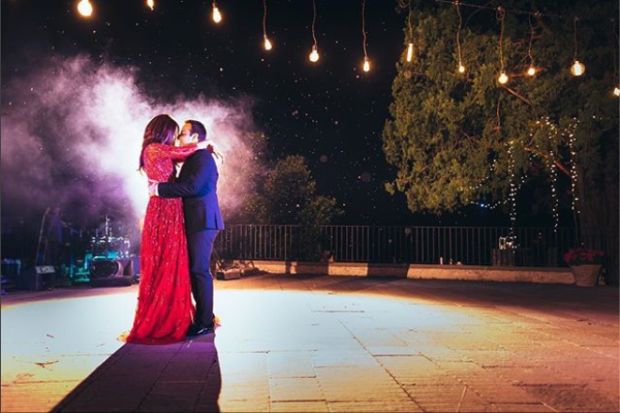