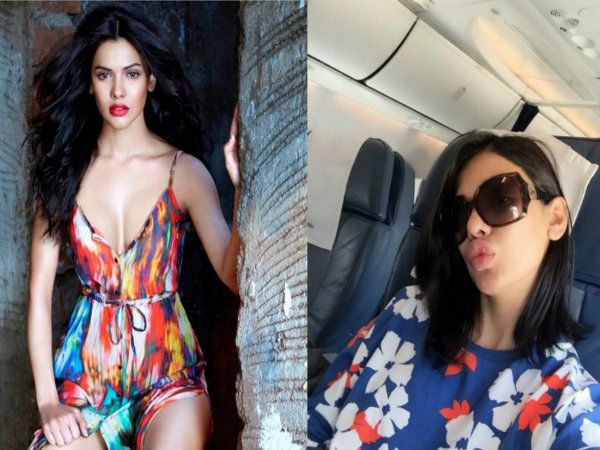 Mona Lizza Hussain, you know this name? No! But now when we say, Sara Loren, (re-Christined)? Yes, obviously! Hot siren sultry Pakistani actress and a model and entered Bollywood with film ‘Kajra Re’ which was a super flop film but got all the attention from her sultry and sizzling avatar in ‘Murder 3’.

She became really famous in Bollywood and Bhatt-camp favourite. Her sizzling chemistry with Randeep Hooda was just wow!! Now, talking about her family, her father is from Rajasthan and she is ‘Rana’ which is a ‘Rajput’. And her mother is from Pakistan. A girl with multicultural thing in her and born in Kuwait. She has travelled a lot and loves acting a lot.

Now, let’s see her hot photos and know more about this starlet in details: 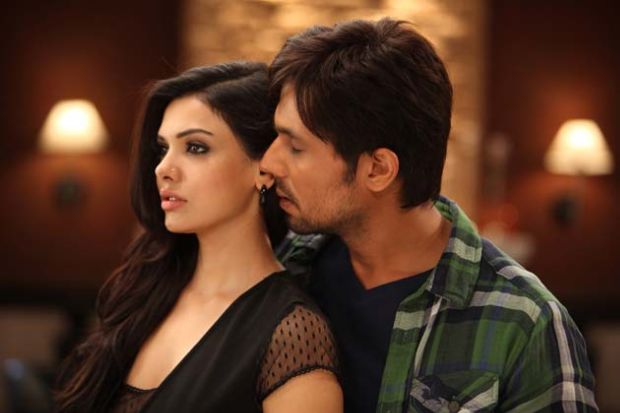