Mom-To -Be Celina Jaitly Flaunts Her Baby Bump In The Most Adorable Way, See Pics!

The charming Celina Jaitly is pregnant with another set of twins and naturally, she’s super excited at the special moment. The actress is a proud mother of two handsome twin boys, Winston and Viraaj. And she’s experienced the joys of motherhood yet again.

The 35-year-old ‘No Entry’ actress Celina Jaitly, who lost her father recently but now, the actress is all set to move on in life with her loving father’s memories and is excited to be a mother again. 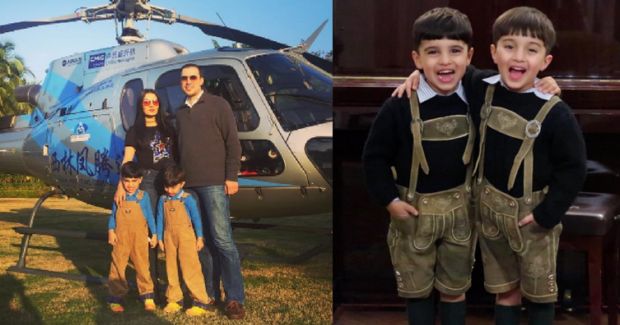 Few days ago, Celina’s bikini picture rocked the internet in which she was showing off her baby bump looking stunning as ever. And now, the actress has again posted an adorable pic on social media in which she is flaunting her baby bump.

Celina is enjoying like a boss in the picture posted by her on Instagram with the caption, “One green smoothie with every possible veggie for me ….and the #bump will have one strawberry, one chocolate, one pistachio one banana and 3 scoops of chocolate icecream pleas #thankful #myworld #celina #celinajaitley #celinajaitly #celinasworld #pregger #pregnancy #pregnantlife #nomakeup #pregnantlife”. 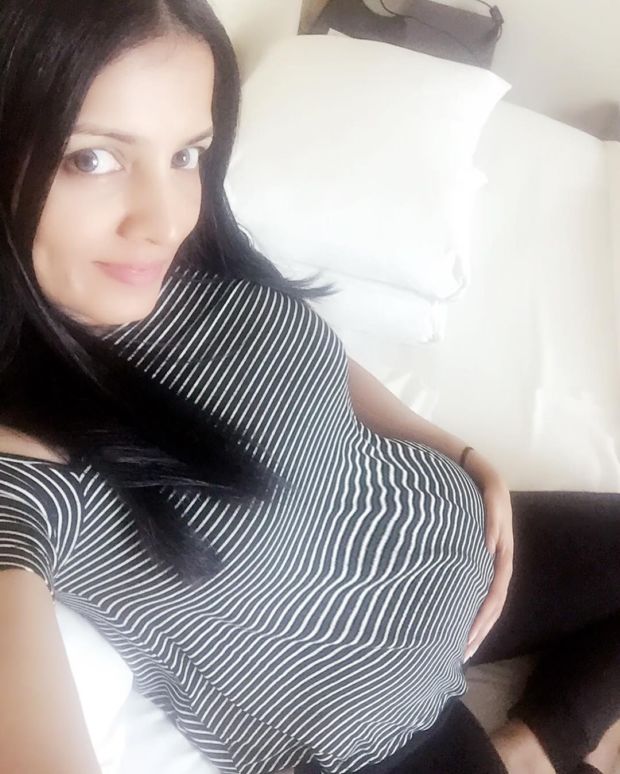