Renowned Ace superstar Shashi Kapoor, the actor who appeared in a large number of Hindi films as well as in a few English films does not need any introduction, But do you know about his grand daughter? Yes, we are talking about Aliya Kapoor, daughter of Karan Kapoor (Shashi Kapoor’s son). 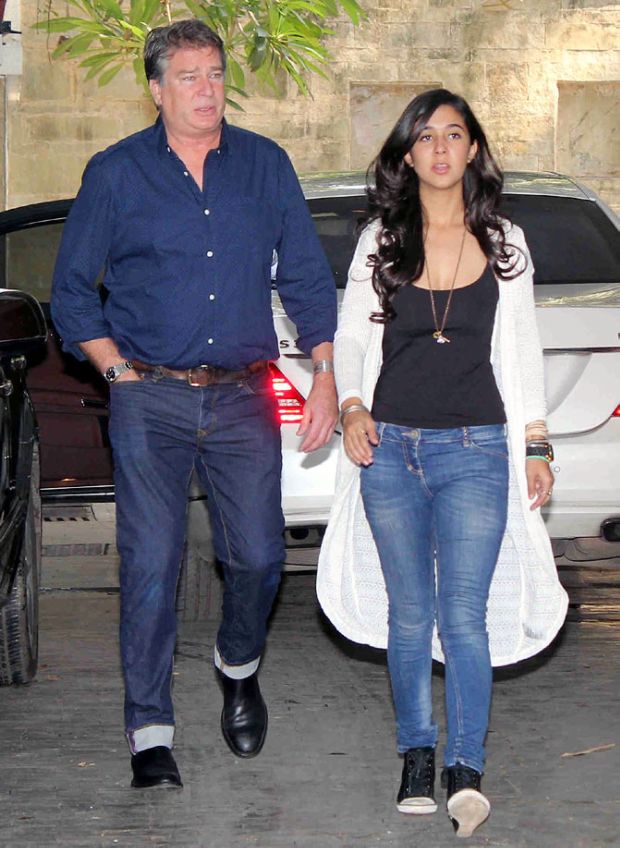 Aliya is a camera shy girl and prefers to stay away from limelight like her father Karan Kapoor. 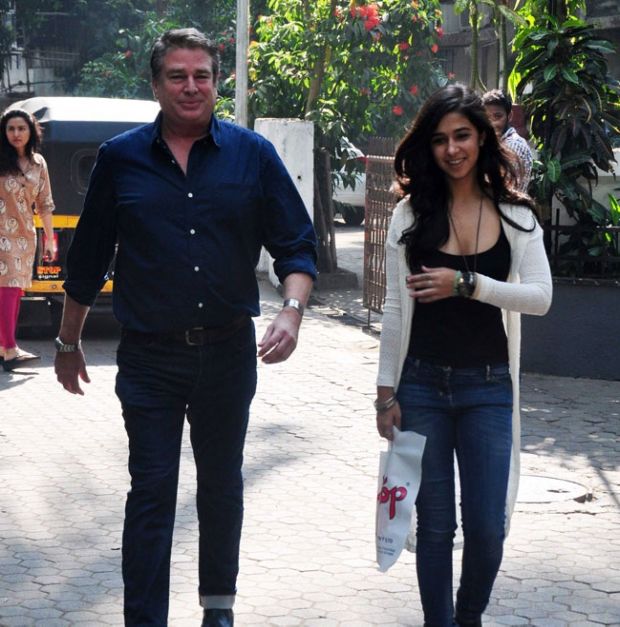