Sridevi, the ageless beauty who ruled the entire Indian film industry as the top actress, is make a comeback after five years with the upcoming movie ‘MOM’ which is produced by Sridevi’s husband Boney Kapoor and directed by Ravi Udyawar. 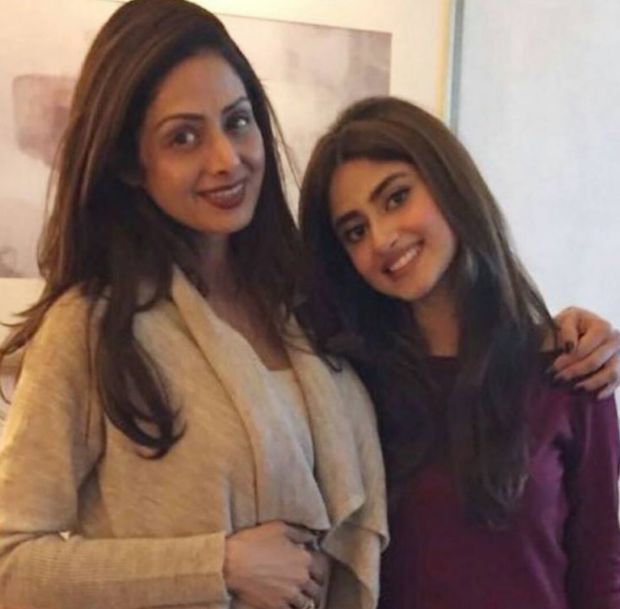 Mom is about a mother and her relationship with her step-daughter. Sridevi plays the role of a mother Devki, while the role of her daughter is portrayed by Sajal Ali. 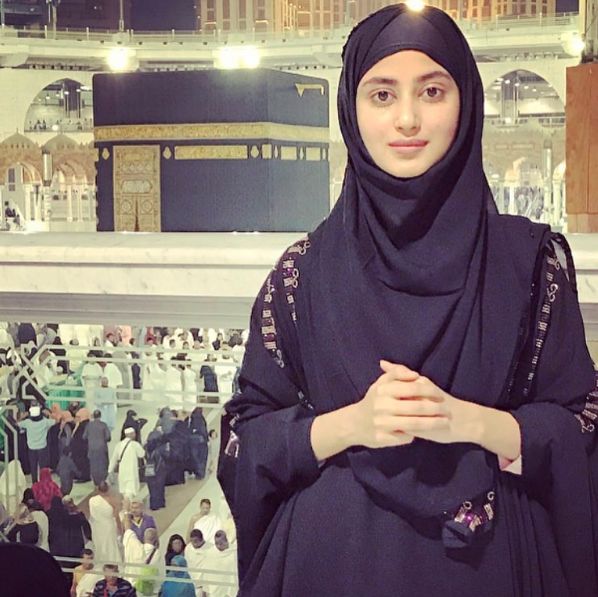 Sajal is a well-known face of Pakistani television industry. She first appearance on screen was a small role in one episode of the 2009 Geo TV’s comedy drama “Nadaaniyaan”.