List Of Popular Actresses Who Worked In Tollywood But Are Not South Indians! 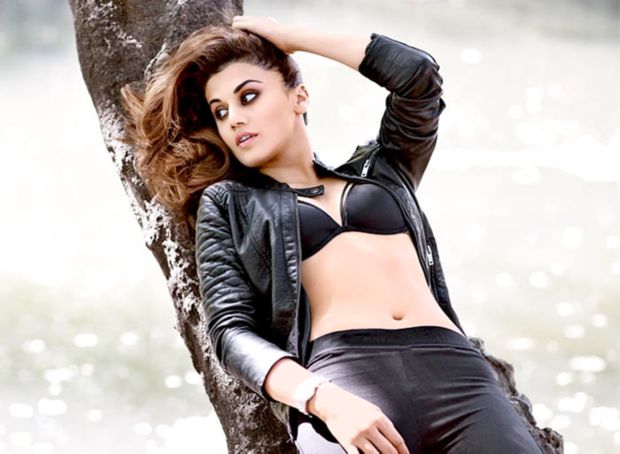 Taapsee Pannu who was born on 1 August 1987 is one of the famous actress of South Film Industry. Taapsee has worked in many films of South, but her native is Delhi. Apart from being an actress, Taapsee is also an IT engineer. But, to fulfill her dream she came in the field of acting. She made her acting debut in 2010 with K. Raghavendra Rao’s romantic-musical Jhummandi Naadam. She made her Bollywood debut from the movie ‘Chashme Badhur’. She has also worked in Hit Hindi films such as Baby and Pink.