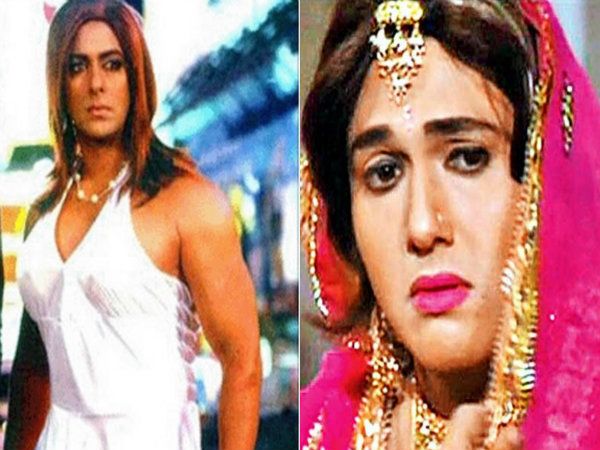 Actors go to every extent in order to pull off their characters convincingly. Male actors have performed very well as a female character and audience have loved him that manner as well. From the perfect makeup and waxing to the gestures and outfits, everything was perfect.

Now, we will tell you top 11 actors who genuinely aced at it! 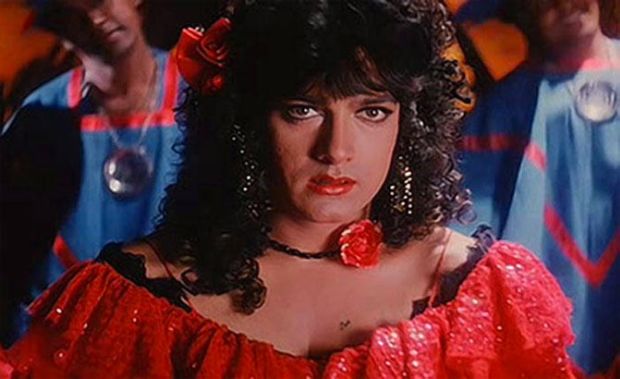 Mr. Perfectionist played a female role in an item song ‘Dole Dole Dil’ in ‘Baazi’ (1995). He definitely seemed to have perfected his femininevskills to play a woman as he also went on to feature in multiple advertisements like that of Tata Sky and Coca Cola as a female character.

Govinda cannot be forgotten in ‘Aunty No. 1’. He is one male fine actor who portrayed the role so well! He also appeared as a woman in ‘Raja Babu’.