After popular telly couple Divyanka Tripathi – Vivek Dahiya and Sambhavna Seth – Avinash Dwivedi, now it seems there is yet another big fat wedding which will take place soon in the telly world. 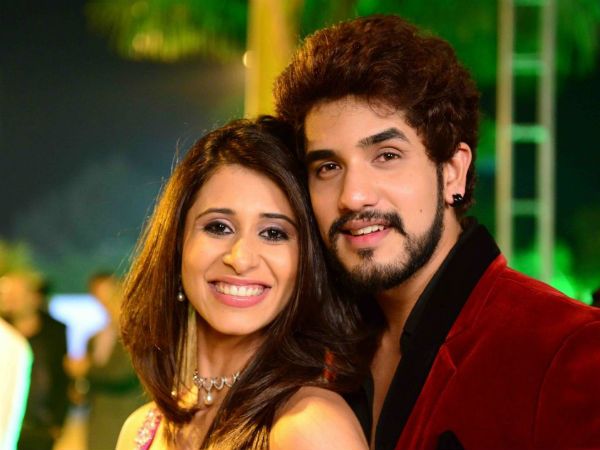 According to the leading entertainment portal Suyyash Rai and Kishwar Merchant are all set to get hitched by November this year. 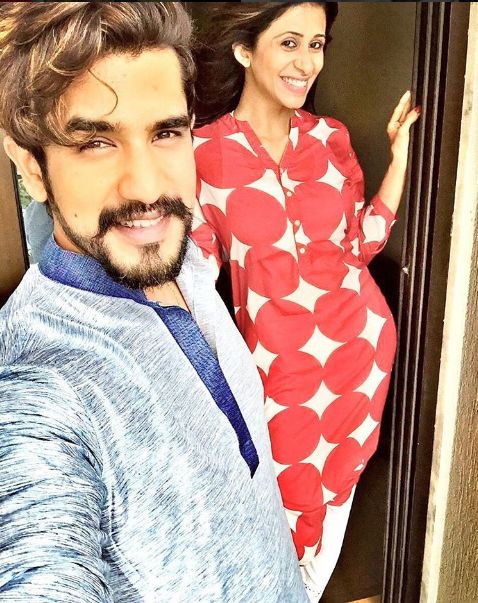 he two were last seen in the latest season of Bigg Boss and announced their plan to get married as soon as they came out of the house. “Jaldi hone wali hai. We will be getting married soon. BCL ki dates aa jaayen, uske basis par decide karenge wedding date,” Suyyash was quoted as saying.