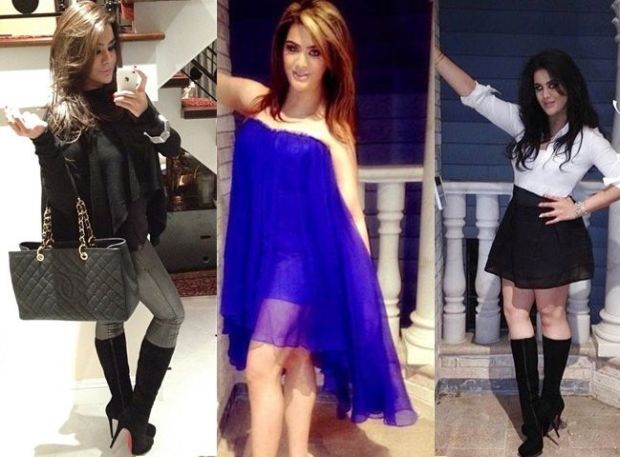 Till now, she was not known to many, but as she is growing up, she is becoming hotter. Let’s have a look at her hot pics.