Check Out The Shocking Transformation Of Dangal Actresses!

Dangal is a 2016 Indian Hindi-language biographical sports drama film loosely based on the story of Mahavir Singh Phogat, an amateur wrestler, who trains his young daughters Geeta Phogat and Babita Kumari to be world-class wrestlers. It was directed by Nitesh Tiwari.

But do you know the actresses who were seen as the role of Geeta and Babita in the film looks quite stylish & glamourous in real life. Just have a look at these actresses and their shocking transformation. 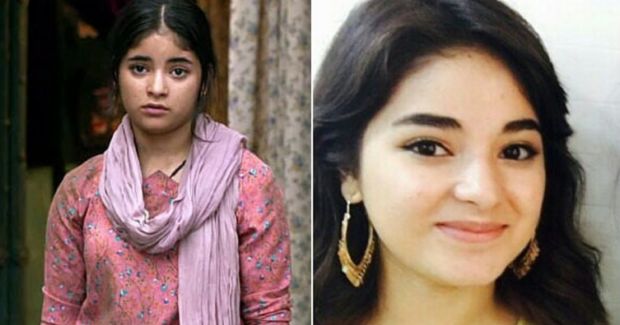 Zaira Wasim has played the role of Aamir Khan’s one of the daughters, Geeta. She has also won the National Award in Best Supporting actress category for Dangal. Apart from movies, she has also done a couple of National ads. She will soon be seen in upcoming film Secret Superstar alongwith Aamir Khan. 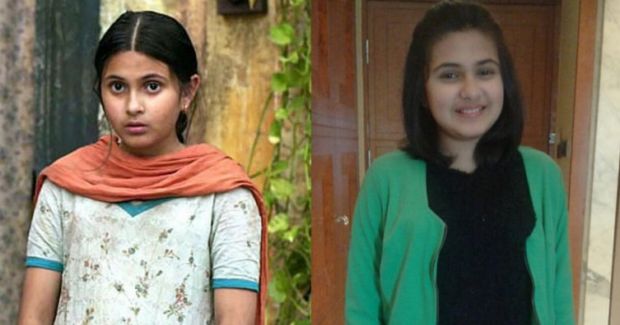 Suhani has played the titular role of young wrestler Babita Kumari in the movie. She hails from New Delhi. She has worked in various print ads, TV commercials, catalog shoot and videos.