Bollywood Celebrities Who Believe In Charity

There is no end to the news surrounding our Bollywood stars and their personal life. But, one fact that remains not much highlighted is their charity work, not because media and fans aren’t interested, but mainly for the reason that charity is not something to be shown off. Some of our Bollywood celebs do participate in various charity drives and gestures, but find it best to keep it away from media. Here we bring to you some of the most charitable Bollywood celebs. 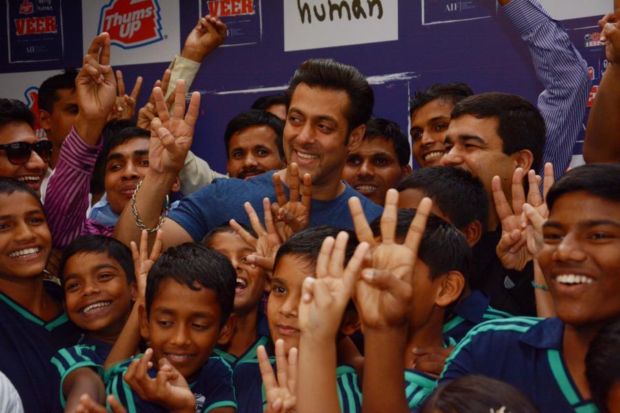 Bollywood superstar Salman Khan is known as the most charitable celeb in Bollywood. He started an NGO called “Being Human” for underprivileged children a few years back, and saw a tremendous positive response towards his noble cause. This small charitable trust has now grown into one of the most notable charity foundations that not only supports underprivileged children, but also helps them in their education and healthcare.] 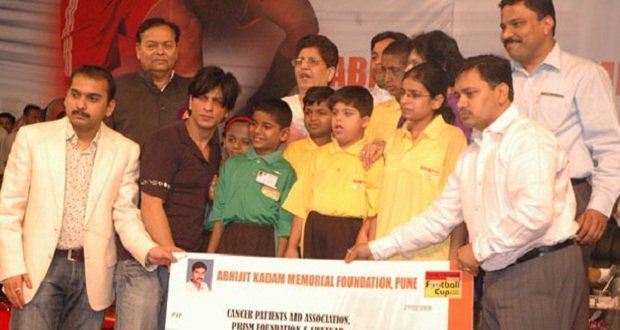 Shah Rukh Khan is secretly associated with more than ten NGOs and organizations. He has donated to various hospitals and also helped people in need of medical aid. But, he never likes to speak about it. He works for the cause of AIDS and cancer patients. SRK adopted five villages in Bhitarkanika National Park in Orissa. Adding to this, SRK was appointed as the first global ambassador of UNOPS, which works to improve the lifestyle of people. He is also the first Indian to be recognized by UNESCO for his charitable works.