Bollywood actress Celina Jaitly is expecting twins again with her hotelier husband Peter Haag, who are due in October this year. 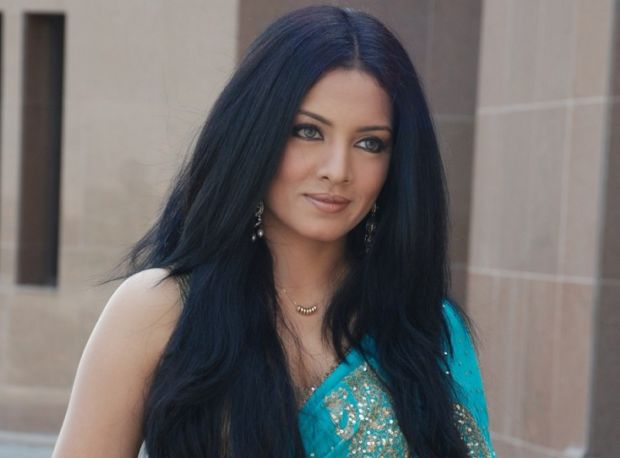 The actress is already a mother to five- year-old twin sons, Winston and Viraaj. Celina, who has entered her second trimester, says they were “damm shocked” when they got to know that she is pregnant with twins again.

“Doctor was doing ultrasound and Peter asked the doctor if it is twins this time too. Doctor said yes and we both were initially shocked,” Celina told in a special interview over phone from Dubai.

“We were overjoyed because the first thing that came in our mind was that we are the chosen one. We are God fearing and we feel God chooses only blessed people to be parents of multiple children.” Both Celina and Peter love kids and are aware of the challenges as parents.

The ‘No Entry’ actress says, “My mother always advised me that there is no perfect way to be a mother and father, but there are a million ways to be a good parent. “I have always believed there are no rules to be parent. My husband is 100 per cent involved in the pregnancy and we both take our responsibilities effectively as parents.”

Celina says motherhood has helped her discover a lot about herself. “I feel more patient, complete and sexier than ever. I have great respect for mothers.”