Today, Anushka Shetty rose to fame and become one of the most popular actresses after portraying the role of a powerful character like Devasena in Baahubali. The audience cannot stop admiring her beauty, acting and her scintillating chemistry with Prabhas. 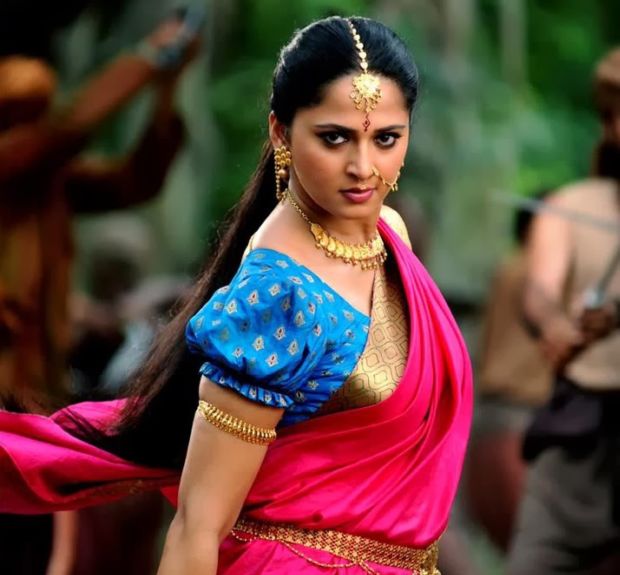 Recently, her pictures from her first photoshoot goes viral on social media and unvieled a shocking story.

Yes, it will be hard to digest that her first experience for an audition was deadly rejection. After the audition, the actress was not selected. But those pictures of an innocent Anushka remains memorable. 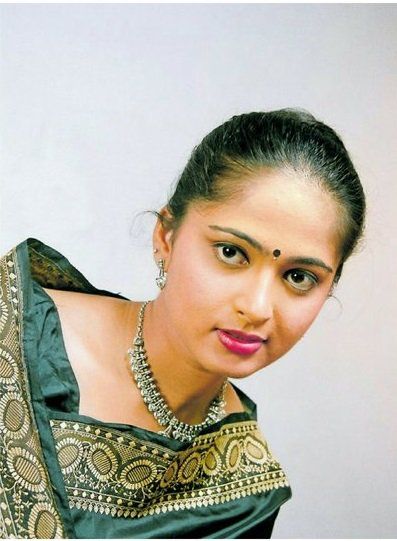 Post this rejection, she got the offer for doing Nagarjuna’s ‘Super’ which gave a smoking hot looking leggy lass to the Telugu Film Industry and the rest is history.

She gained popularity with 2005 blockbuster movie Vikramarkudu. The energetic star showed off her finnest acting skills in 2009 film Arundhati, a dark fantasy film.