Anil Kapoor New Looks With Grey Hair, Is This His New Appearance For “Fanney Khan”! 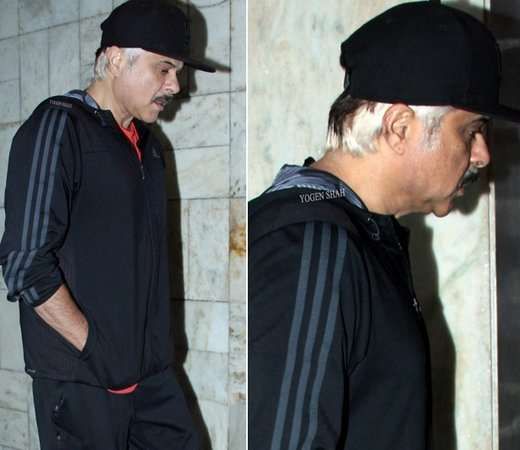 Aishwarya Rai Bachchan and Anil Kapoor are all set to feature in Rakeysh Om Prakash Mehra’s Fanney Khan and it seems Anil Kapoor has already started preparing for his upcoming film. 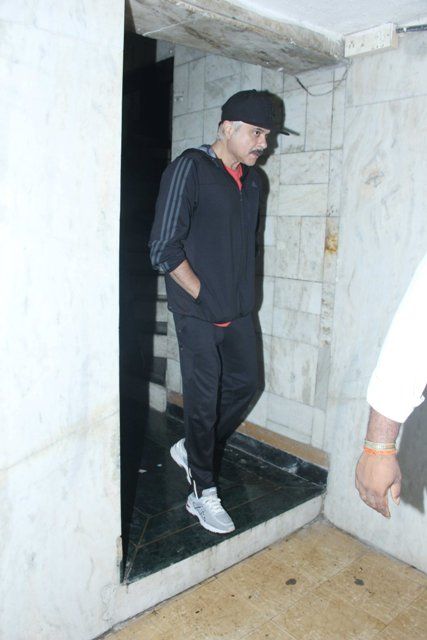 Recently, the actor was spotted in Mumbai where he donned a different look, and we guess it is for the same film. 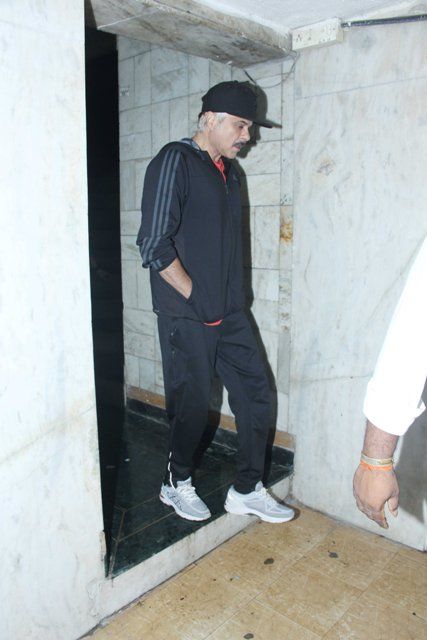 Anil, who seems to be growing younger with every passing year, is sporting short grey hair. It seems the actor is going to play a man in his 50s-60s, just like how he appeared in Dil Dhadakne Do in which he portrayed the handsome father of Ranveer Singh and Priyanka Chopra. 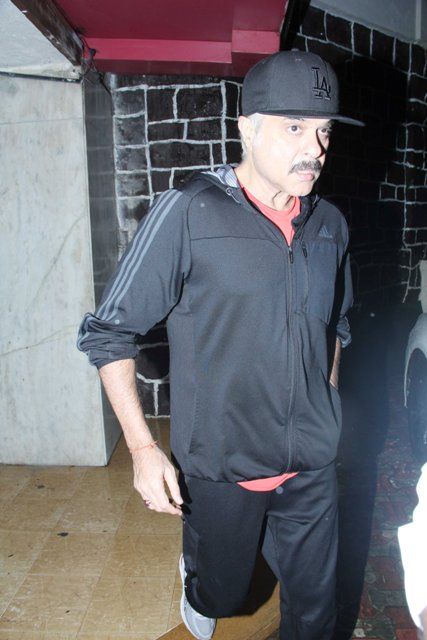 He was smartly hiding his new hairdo by wearing a cap. 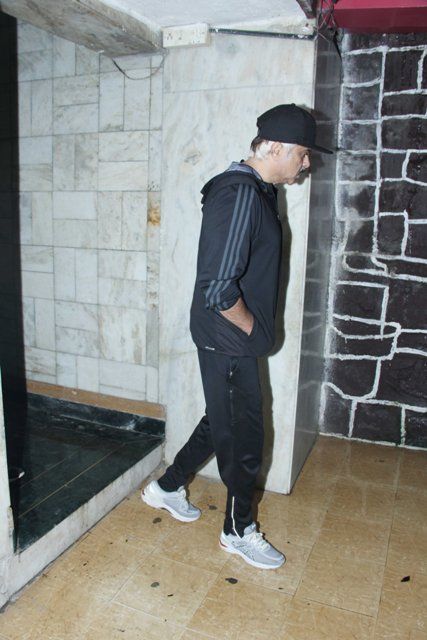 Fanney Khan is a story about a young girl who’s Anil Kapoor‘s daughter and is obsessed with tremendous weight loss. Fanney Khan is an unusual story which has to be said in today’s time.