After a long break, Manisha Koirala is back on the silver screen with director Sunaina Bhatnagar’s next ‘Dear Maya’. The actress will soon be seen in Sanjay Dutt’s untitled biopic where she will be seen playing the role of Sanjay Dutt’s Mom ‘Nargis Dutt’.

Manisha’s filmy career has milestones of many successful moments, but unfortunately, her personal life suffered many hard-hitting low points. Apart from her courageous battle with cancer, she has suffered many heart breaks. Her marriage could not last for long, while her love affairs too, died a tragic death. All of these stories made it to the headlines. 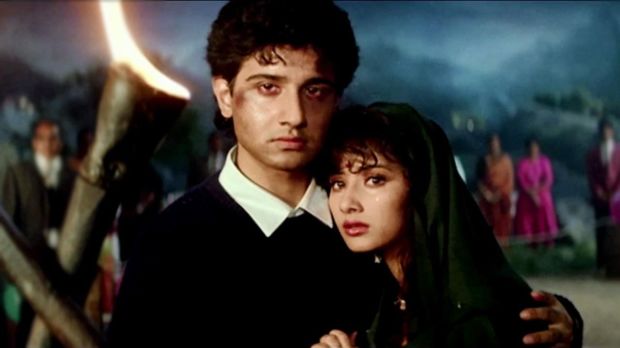 Manisha Koirala made her Bollywood debut with Subhash Ghai’s ‘Saudagar’ in 1991 opposite Vivek Mushran. She fell in love at first sight with the actor and the two started dating. But this love story didn’t last for long and they parted ways soon. 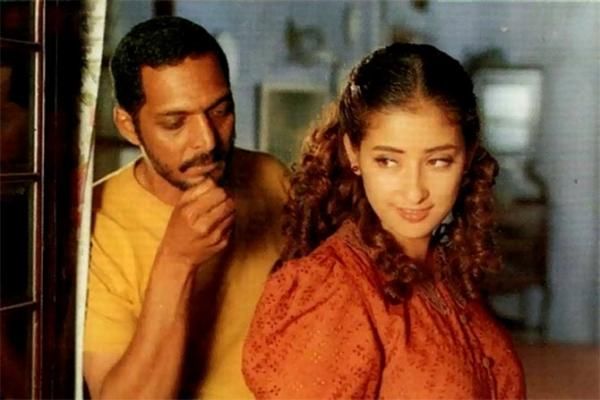 Manisha Koirala’s most gossiped affair was with a 20-year-older and married, Nana Patekar. Unlike other actors, Manisha and Nana never hide their relationship behind closed doors. They were quite vocal about it. Manisha, who was just out of a relationship with actor Vivek Mushran, met Nana on the sets of ‘Agnisakshi’. Manisha couldn’t help falling for Nana’s alluring charm and they started secretly dating during the making of the movie.

Nana Patekar was a married man then and Manisha expected him to divorce his wife. Unfortunately, that never happened and Manisha was left dejected with broken heart.P 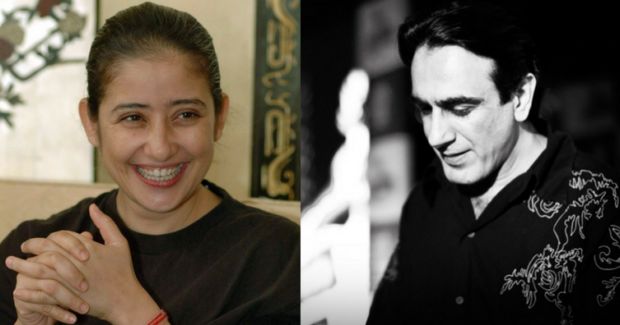 After her break-up with Nana, Manisha was emotionally broken and during this time she met Whosane. She had confessed that he had helped her fight her emotional stress. They were even living together but the moment Whosane talked about marriage Manisha chickened. 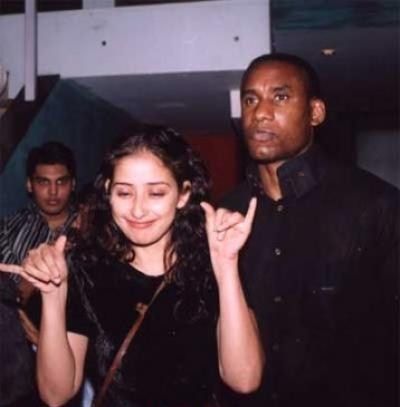 n 2003, Manisha studied film-making in London and that is where she met Cecil, a London based Nigerian businessman. The couple started a long-distance relationship with Manisha making frequent trips to London. But later, reports have it that she had a relation with someone and hence, they broke up.