9 Bollywood Actors Who Are Shorter Than You Think

Our Bollywood actors are not really Smurf-sized but there are a few actors and actresses who look tall on screen but are very short in reality. These celebs do not have the average height that an actor and actress should have, but they still carry themselves with class. 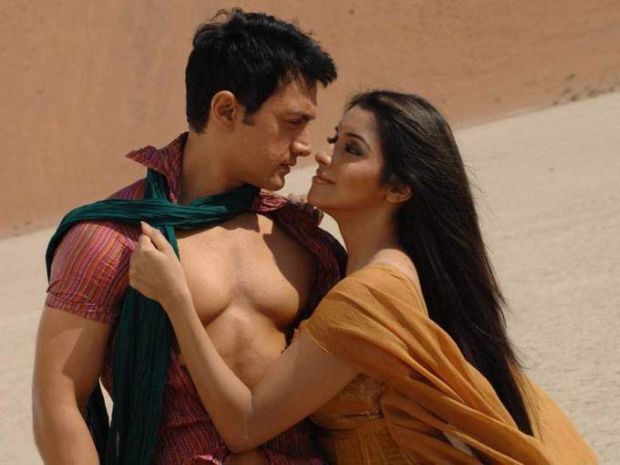 This picture says it all! If after wearing heels she equals Aamir Khan’s height which is 5’4” then imagine how short she must be in reality! 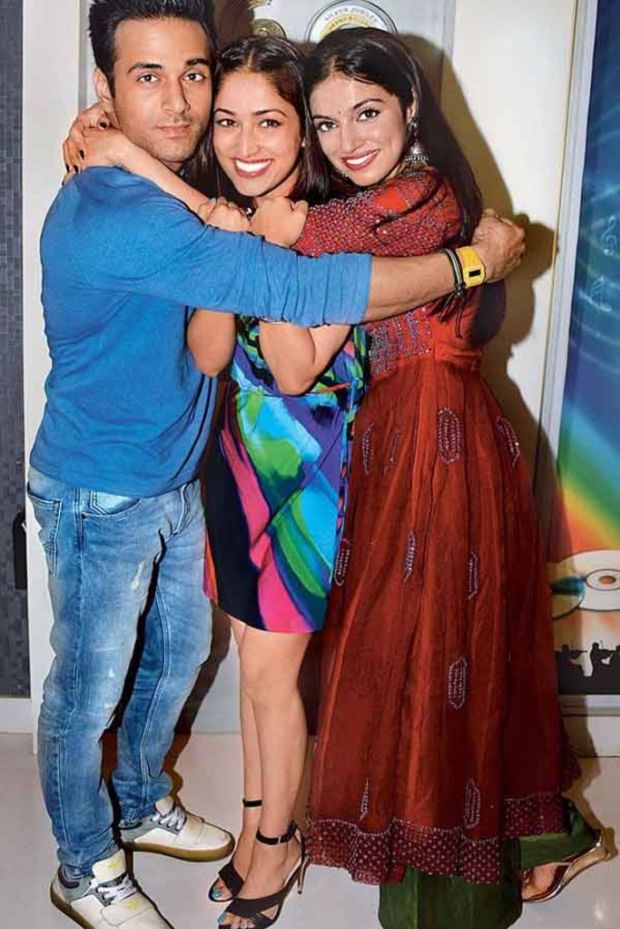 She is neither short nor too tall but she definitely doesn’t have the average height that an actress should have. With those heels, she equals the Shorty Pulkit and Divya. 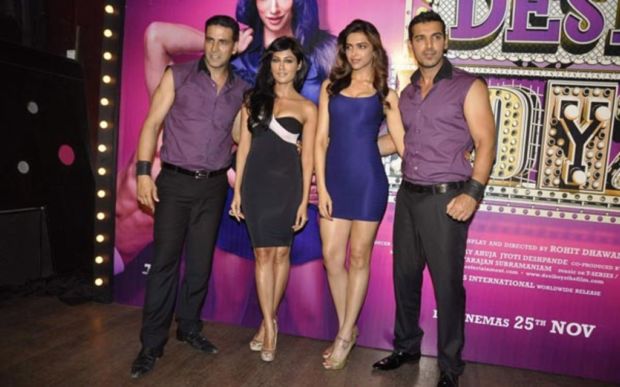 We thought she belonged to the league of leggy lasses, just like Deepika, Katrina, and Sonam, but no, this picture tells a different story! Hats off to her sultry allure that she carries so well in spite of her short height. She clearly is the shortest in the picture.