Marriage is an unexplainable special bond between two individuals life and it has a great value. Some of the marriages turned successful but few of them end on a bitter note. Some marriages are so upsetting that it lasts hardly for few months. Here is a list of 8 Bollywood couple whose marriage ended in short period of time. 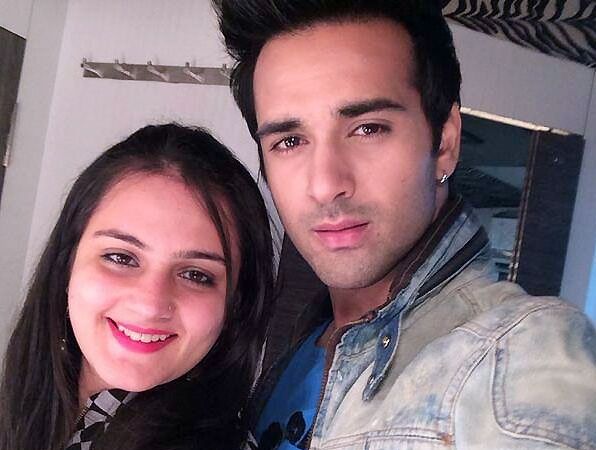 Pulkit , who played a lead role in movie “Fukrey” tied the nuptial knot to his long-time girlfriend Shweta Rohira, a television journalist and Salman Khan’s rakhi-sister on November 03, 2014. After a year, in November 2015 they both separated from each other as it has been blamed than Pulkit is dating co-star Yami Gautam.