Aamir Khan is again winning the internet and thankfully, for all the right reasons this time. Aamir is shooting his upcoming film ‘Dangal,’ wherein the actor is essaying the role of wrestler Mahaveer Phogat. Aamir took to various social media platforms like Facebook, Twitter and Instagram to unveil his muscular look. 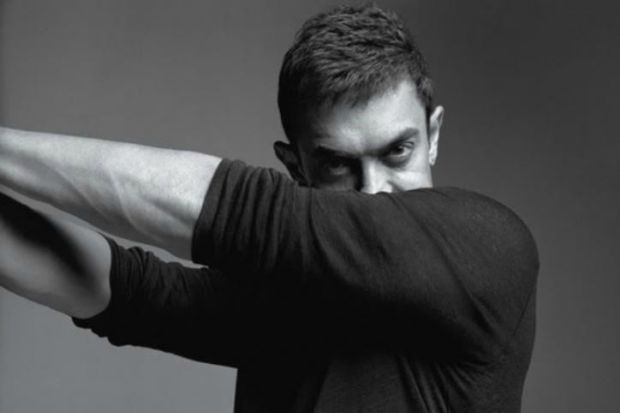 He had attained a tough body for Ghajini and just after that Aamir played a college student in 3 Idiots, for which he had to shed his weight and muscles to a great extent. He was next seen in a leaner physique in the film Dhobi Ghat. We next saw him in a chiseled look in Dhoom 3.

Aamir, who has been undergoing various rigorous workout sessions for this went from 68 kg to 93 kg in six months for his role of the ageing wrestler during the first phase of the film’s shoot. And now 50-year-old actor had a weight loss target of 25 kg, before he could begin shooting for the next phase . 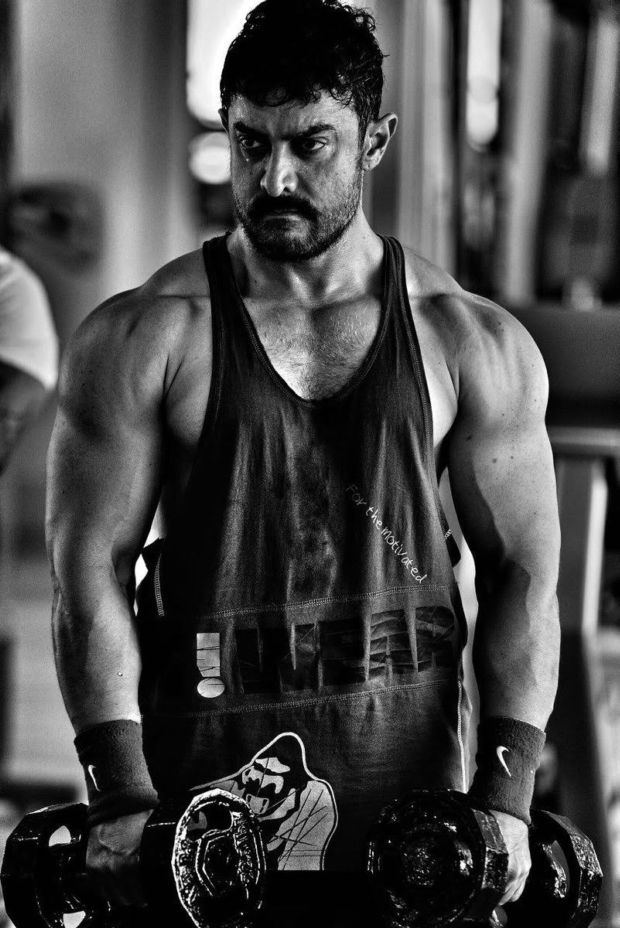 We told you that since the film revolves around the wrestler’s story at different stages of his life, Aamir had to go through various physical transformations. Mr. Perfectionist likes to do everything with perfection and this time too, he did all it took to get into the skin of the character.

This is not the first time that Aamir did all it took to ensure that he does justice to his role. Let’s look back and trace Aamir Khan’s journey and some of the most memorable physical transformations!