It is a proud moment for India and a big reason to celebrate for Rohit Khandelwal, as he won the much coveted title of Mr World 2016 in the recently concluded ceremony in Southport. This is the first time an Indian (or even an Asian) has won this title, making the win even bigger for the man. Here are 10 things you should know about the man of the moment! 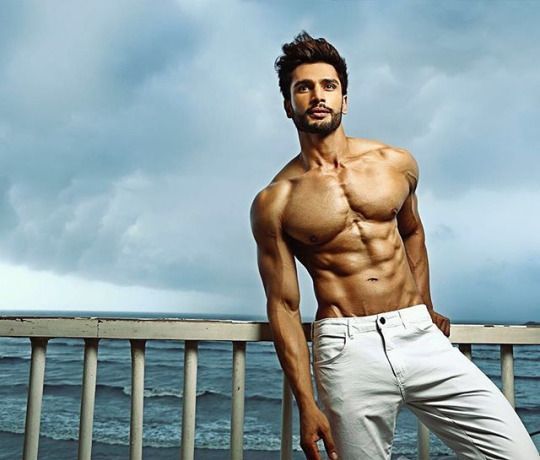 1. The winner: Rohit is the first Indian and Asian to win this title. He received a cash prize of $50,000. The first runner up is Mr Puerto Rico and the second runner up is Mr Mexico.

2. The competition: Rohit beat the most stunningly handsome hunks from 46 countries to win this title.

3. Fitness freak: For the competition, Rohit underwent rigorous physical training to get the perfectly sculpted body and went through numerous grooming sessions.

4. The beginning: Rohit won the title of Mr India in 2015 at the Provogue Personal Care Mr India 2015 competition.

6. The royal roots: Rohit hails from Hyderabad but his family roots are in Rajasthan. It is no wonder now where he gets his looks from!

7. Transformation over 3 years: Rohit moved to the city of dreams Mumbai 3 years ago and has not looked back since then.

8. Making India drool over him: He has walked the ramp for many designers and conquered the country with his photoshoots since then.

9. The acting bug: Rohit has done quite a few commercials and was also seen in an episode of MTv’s Big F.

10. Love for dogs: Rohit loves dogs and his photoblogging page is full of pictures of him with different breeds of dogs. More reason to drool over him?