10 Famous Celebrities Who Were Background Dancers Prior To Stardom 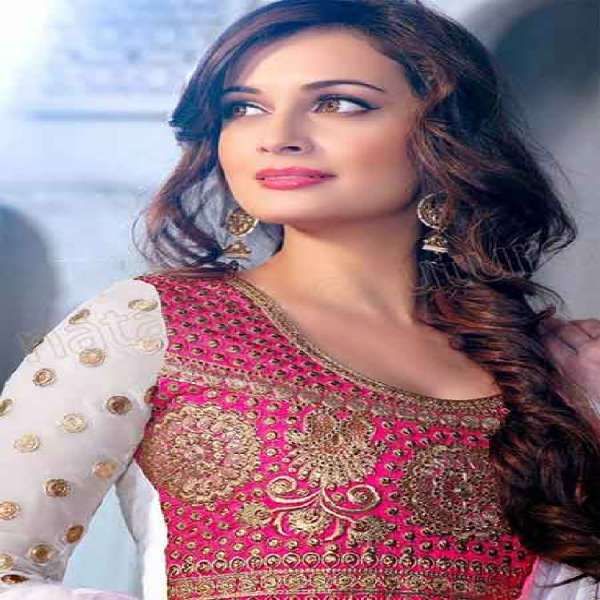 Before dazzling the world of modelling and beauty pageants, the gorgeous Dia Mirza tried her hands at many things, including working as a background dancer in films. Yes, Dia started her career in showbiz as a background dancer and was first seen in a song from the Tamil film ‘En Swasa Kaatre’ (1999). The song was received so well by listeners that it was remade in Hindi as Jumbalika. She subsequently appeared in Femina Miss India 2000 and was declared the second runner-up at the glitzy event. She was then sent to Miss Asia Pacific 2000 where she clinched the title.

The very next year, Dia decided to venture into films and made her acting debut with Gautham Menon’s ‘Rehnaa Hai Terre Dil Mein’ (2001) which also starred R. Madhavan and Saif Ali Khan in the lead roles. The film was not a successful affair at the box office, but it launched Dia’s career in Bollywood and helped her get more work in the industry. After ‘Rehnaa Hai Terre Dil Mein’, she appeared in a number of films such as ‘Deewaanapan’ (2001), ‘Tumko Na Bhool Paayenge’ (2002), ‘Dum’ (2003), ‘Naam Gum Jaayega’ (2004), ‘Koi Mere Dil Mein Hai’ (2005) and ‘Honeymoon Travels Pvt. Ltd.’ (2006). However, barring ‘Honeymoon Travels Pvt. Ltd.’ none of her films performed well at the box office. After having a not so successful career as an actress, Dia decided to set up her own production house, Born Free Entertainment, with her husband Sahil Sangha and turned producer. Her next film as an actress is Rajkumar Hirani’s upcoming Sanjay Dutt biopic.

TRIVIA: Dia Mirza is of mixed parentage, born to a German father and a Bengali mother.