The makers of patriotic movie ‘Raag Desh‘ brings you the first song from the film, and it goes by the title ‘Hawaon Mein Woh Aag Hai’. The song is a very powerful version of how brave and strong our Indian army is while going on a war. They’ve beautifully instilled the song ‘Kadam Kadam Badhaaye Ja’ into this which adds up great patriotic feel to it. 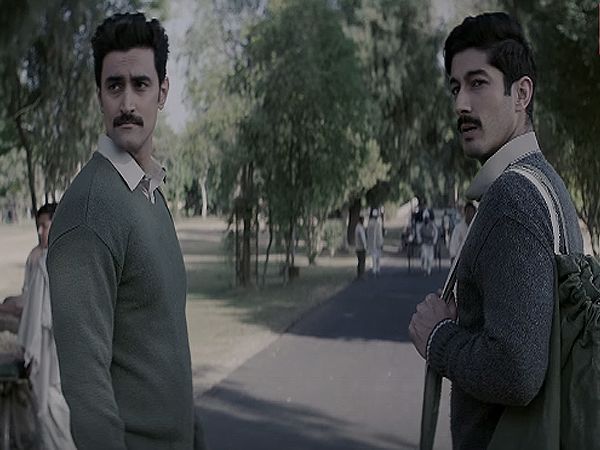 Melodiously crooned by Shreya Ghoshal, KK and written by Sandeep Nath, this song is sure to give you some chills!

‘Raag Desh’ will see Kunal Kapoor, Amit Sadh, Mohit Marwah, Vijay Verma and Mrudula Murali in key roles. Directed by Tigmanshu Dhulia, this film will hit the screens on the 28th of July 2017.