Himesh Reshammiya‘s music album titled ‘Aap Se Mausiquii’ has earned a million hits already. The album has been produced by Bhushan Kumar and the songs are written by Manoj Muntashir.

And now the singer-actor has released his new official video of ‘Every Night and Day’ song from the album. This also happens to be his 700th song and also feautres Iulia Vantur, Salmna Khan’s alleged girlfriend.

The song is a party anthem and sees kid dancers performing while Himesh and Iulia sing. 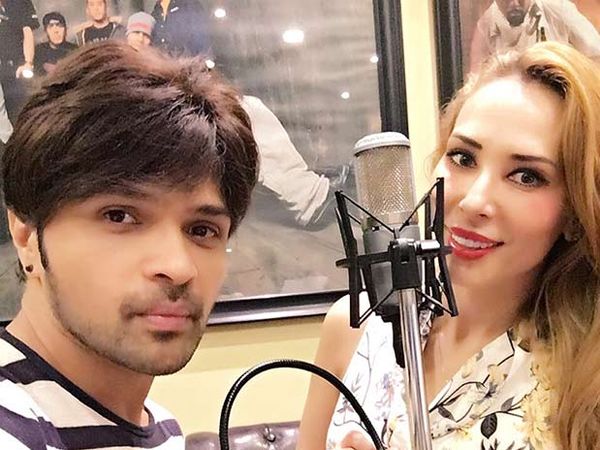 Himesh happily said, “I’m very happy that this year has been tremendous for me as my album ‘Aap Se Mausiiquii’ has garnered million hits already, and I’m very proud of this track, which is my 700th song, and launching this track with Iulia Vantur is truly an emotional experience for me.”

Besides this, the two were also seen as guests on the sets of ‘SaReGaMaPa Lil Champs’ where Himesh is one of the judges on the show.

Himesh and Iulia also performed the song with the contestant kids on the show.

Even the making teaser of the song ‘Every Night and Day’ has garnered millions of hits and had been complemented by a lot of people including Salman Khan.

Salman Khan even tweeted the song’s link and termed the song to be ‘very nice’.