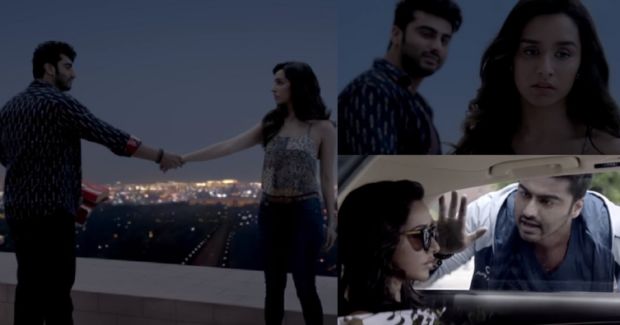 This melodious song show about Madhav (Arjun) who is lost and can’t focus on his Basketball game because he badly misses Riya (Shraddha) who is not a part of his life anymore.

The song is composed and crooned by Rahul Mishra and written by the lyricist Laado Suwalka. The film is a love story based on Chetan Bhagat’s novel by the same name.

The film ‘Half Girlfriend’ directed by Mohit Suri is slated to hit cineplexes on 19 May 2017.