Zee TV is coming up with a new show “Dil Dhoondta Hai”. The show is been produced by ex Zee TV s programming head Nitin Vaidya under Dashami creations . The show is set in a metropolitan city & it’s an urban love story. The show will take the prime time slot on Zee TV. 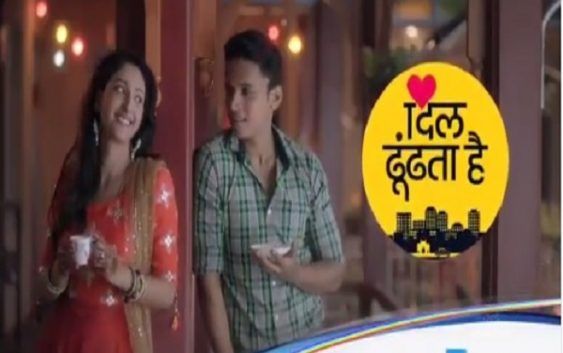 The love story is about a couple and their relationship from a boyfriend girlfriend and the culture conflicts . The show is expected to be some what on the lines of ‘2 States’,’Ek Dooje Ke Liye’ and the recently released ‘OK Jaanu’. 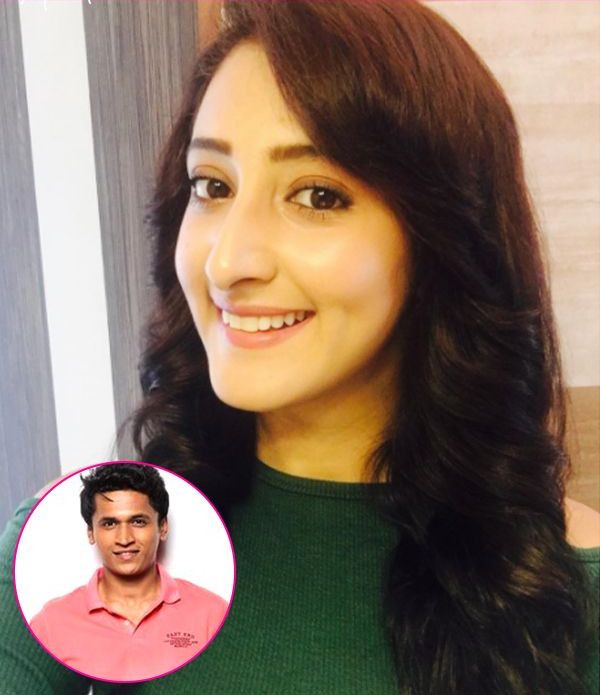 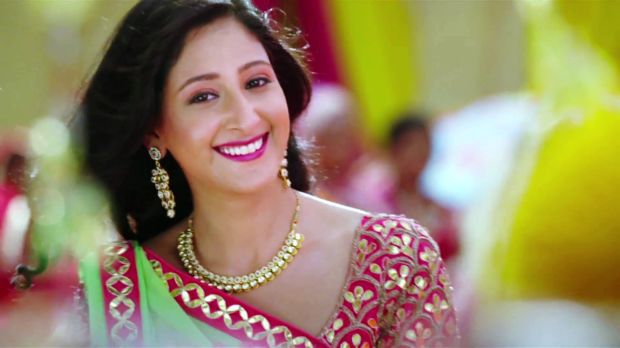 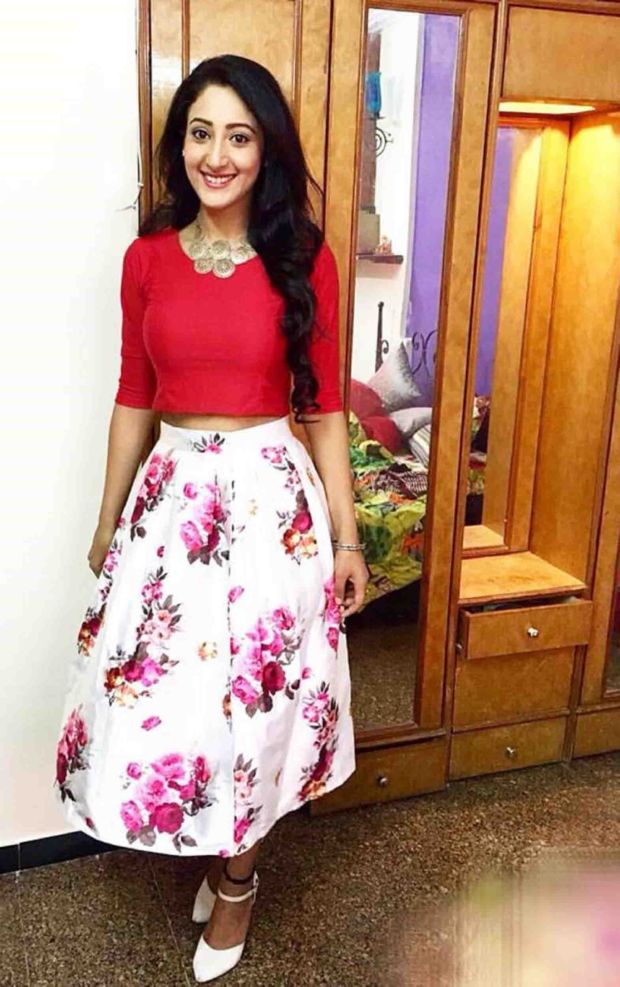 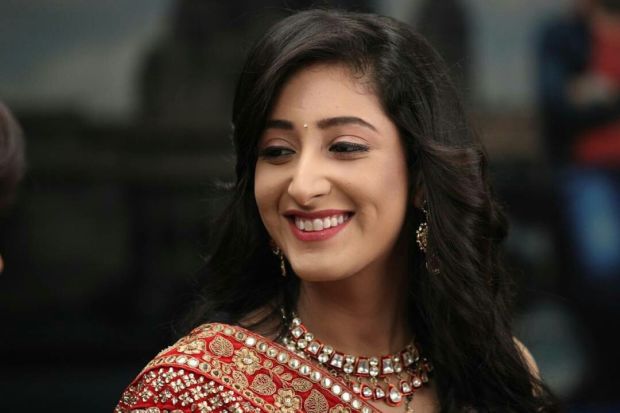 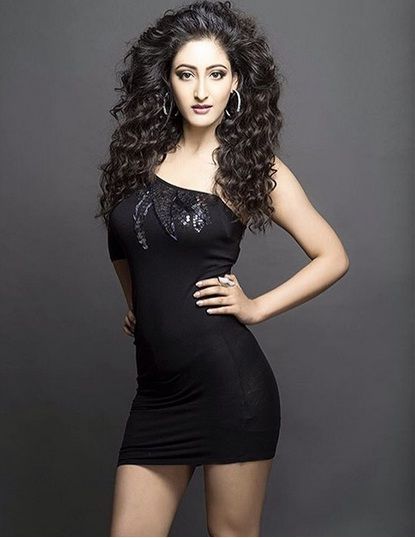 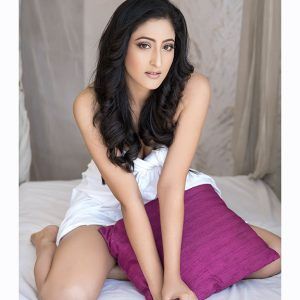 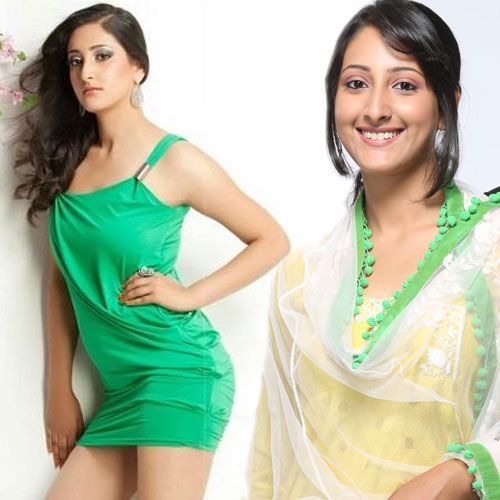 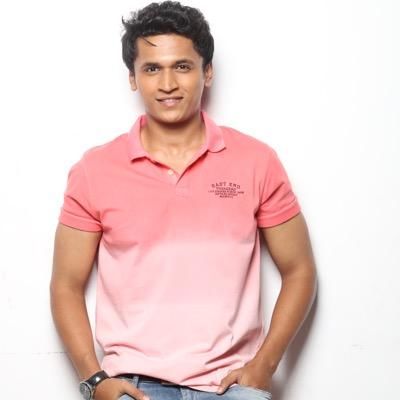 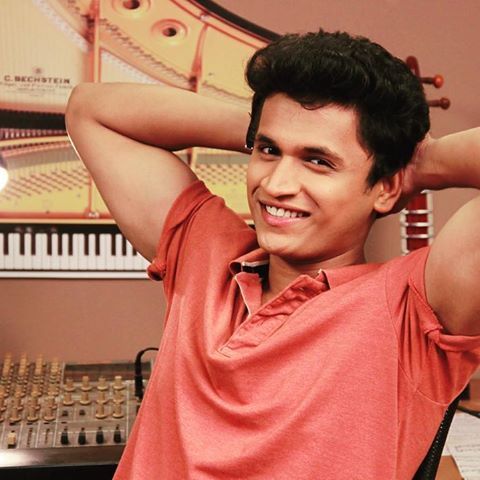 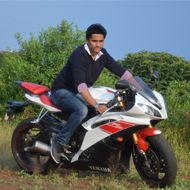 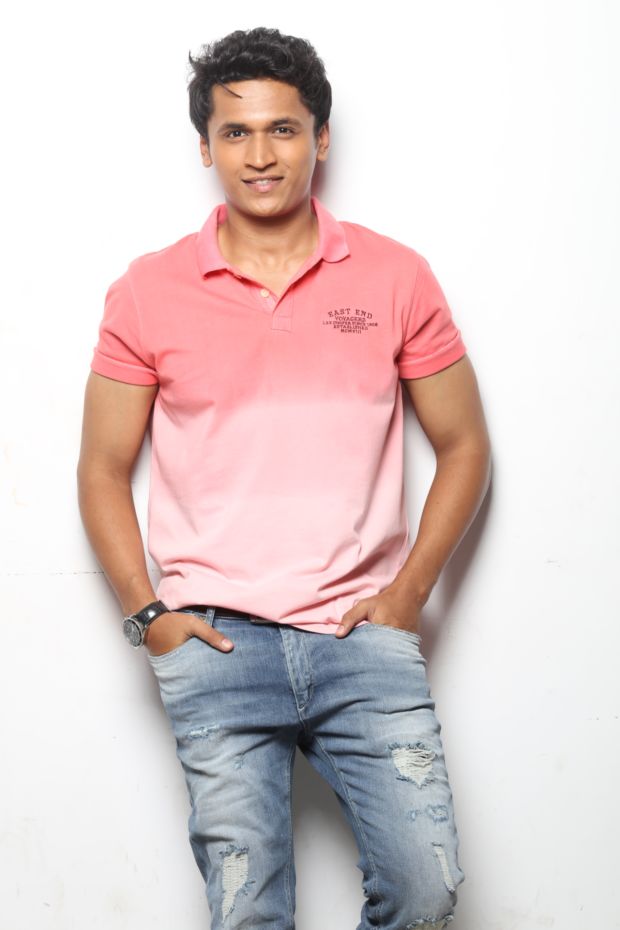