Sony Sab’s epic folklore ‘Tenali Rama’ has been picked by Tamil GEC Zee Tamil. The show, which will be dubbed in Tamil, will air from 16 January.on Zee Tamil and Zee Tamil HD.

The Tamil version of the show will be known as ‘Thenali Raman’. 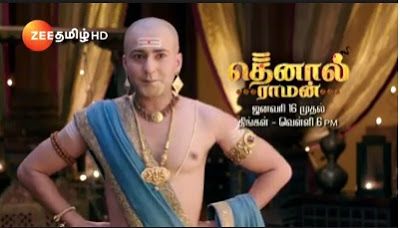 The show narrates the story of Tenali Raman – the legendary poet who was one of the Ashtadiggas in King Krishnadevaraya’s court who uses his wit and intelligence to solve tricky situations and problems that lead to his widespread popularity around the kingdom and across generations.

His sharp encounters with his arch-rival Tathacharya, who often tries to show him down, forms an integral part of the story. 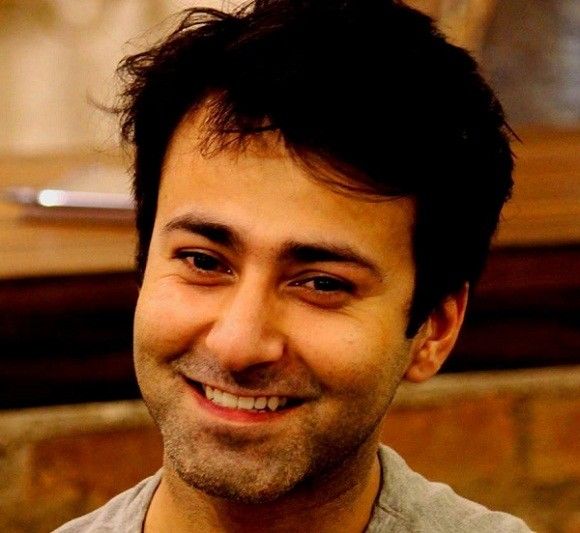 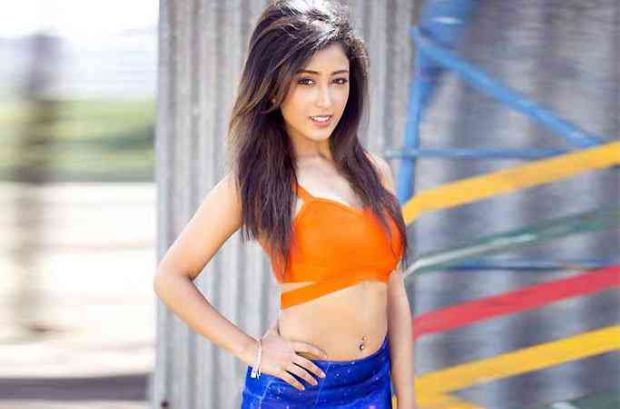 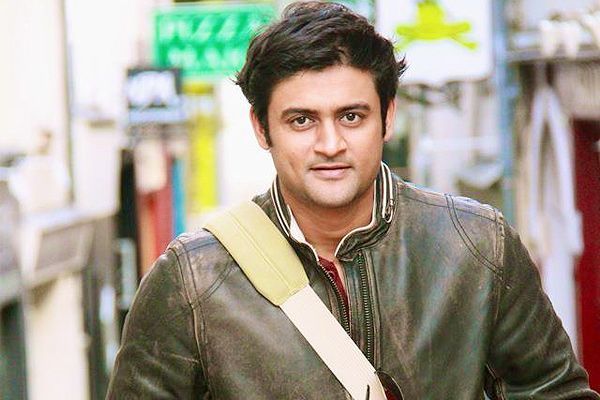 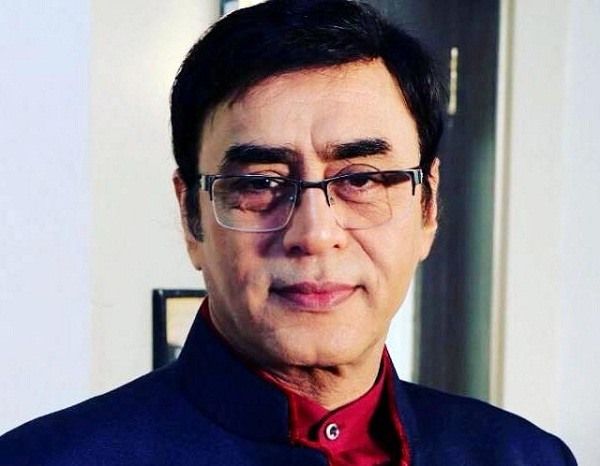 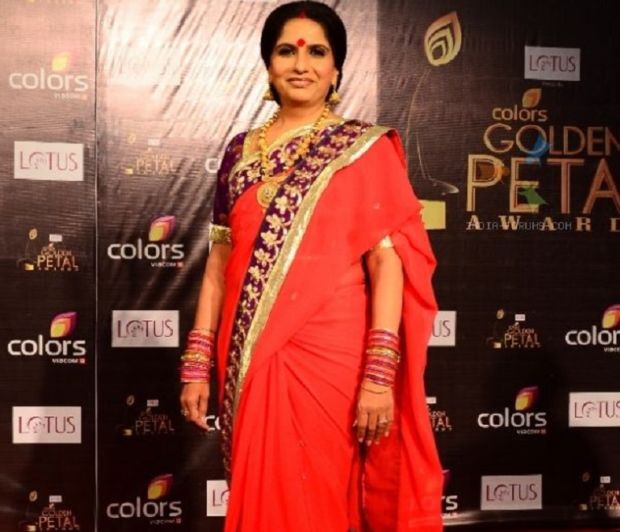 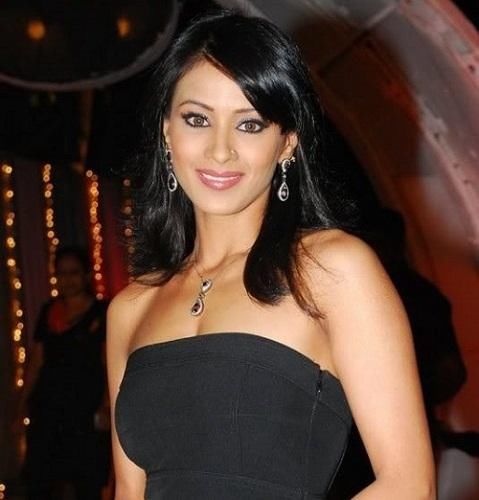 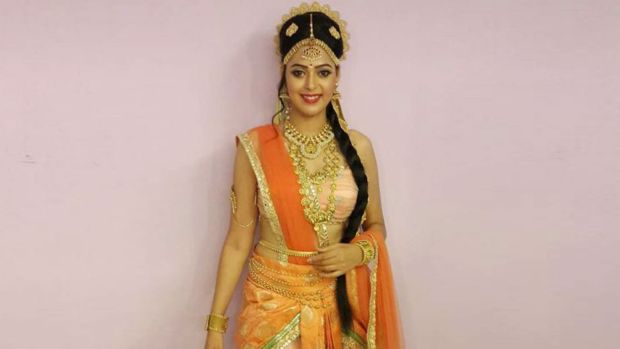 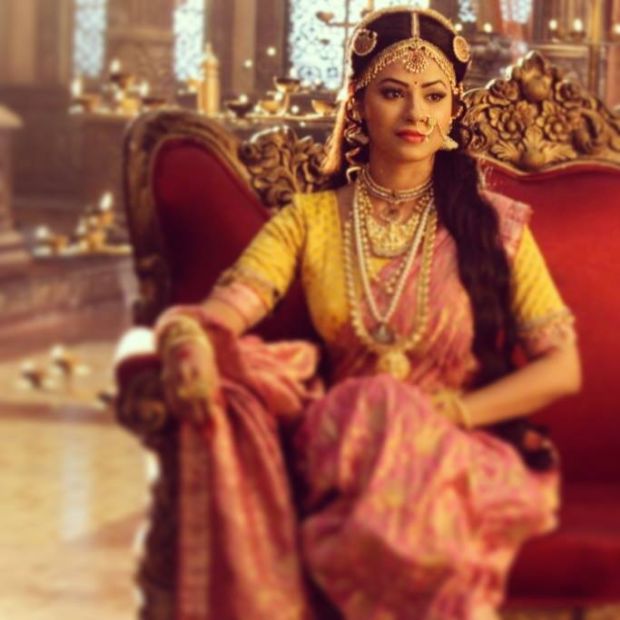