‘Zindagi Ke Crossroads’ is a new Hindi entertainment tv show which is launched on Sony Television channel. The show is being hosted by Popular actor Ram Kapoor. The show is produced under the banner of Shabinaa Productions Pvt Ltd.

Zindagi Ke Crossroads will present a new story every episode and the Crossroads faced by the protagonists will be open for discussion to a unique set of studio audiences. 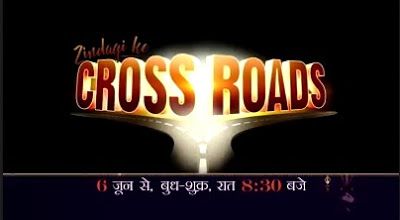 Popular television actor Ram Kapoor is seen as the host of the show who not just encourages the audience to share their views but also delve into the “Whys” of their decision making so as to bring alive the melting pot of opinions in the audience for the narratives showcased. The question thrown open to the audience will be “What would you have done if you were at this Crossroad?”