Ghughi is a Pakistani drama serial which will be aired on Pakistani drama channel Tv One.After seven months of intensive shooting, the small screen adaptation of Pinjar, titled Ghughi — meaning “dove” but often used as a term of endearment for girls — is scheduled to be launched on January 25 at 8 pm Pakistan Standard Time.

For viewers in India, the hour-long episodes would be uploaded on the Internet by 10 pm IST every Thursday within half an hour of its telecast in Pakistan. 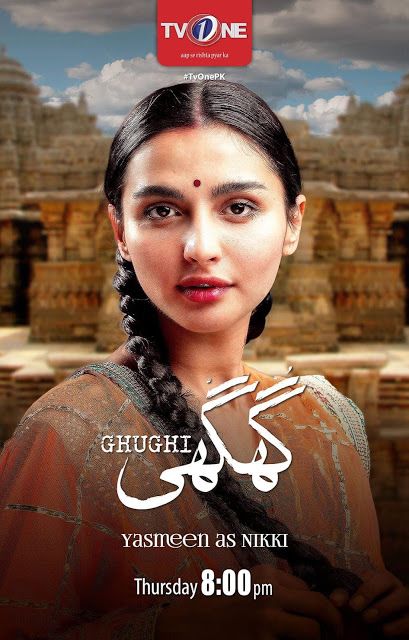 A Hindu woman engaged to a doctor from her community is abducted by a Muslim man in August 1946 in Amritsar to settle a family feud. But the woman Puro’s life changes forever after the borders of India and Pakistan are drawn. She finds herself in a new country, faced with difficult choices as her family shuns her.

In the show, Puro’s name is changed to Nirmala — the role is played by Amar Khan, who graduated in 2015 from the Department of Theatre, Film and Television of Beaconhouse National University, Lahore. Siddiqui plays Rasheed. 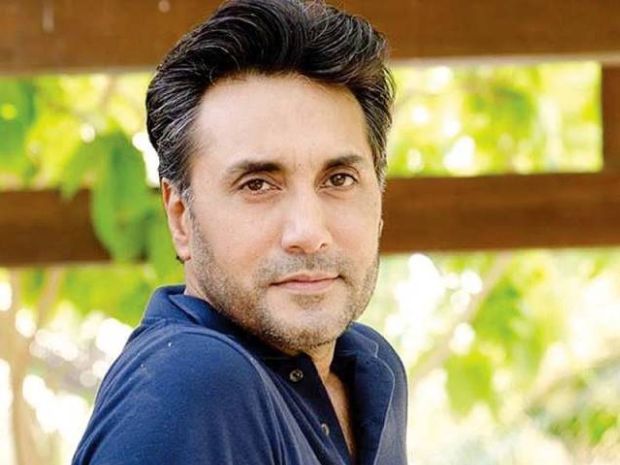 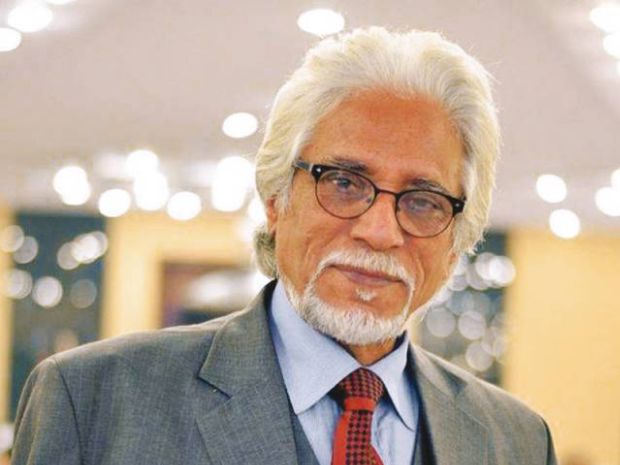 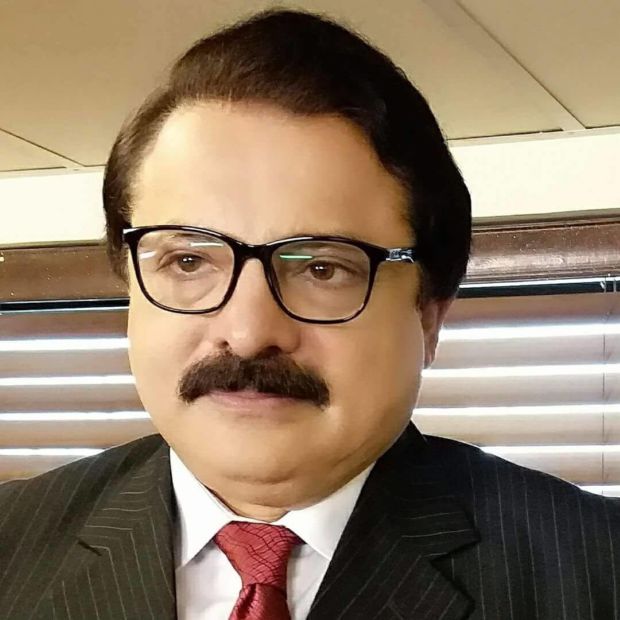 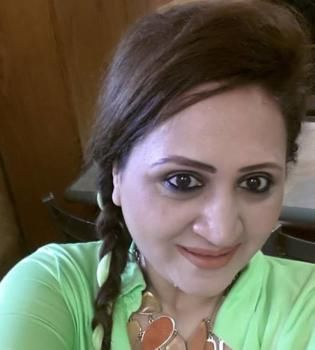 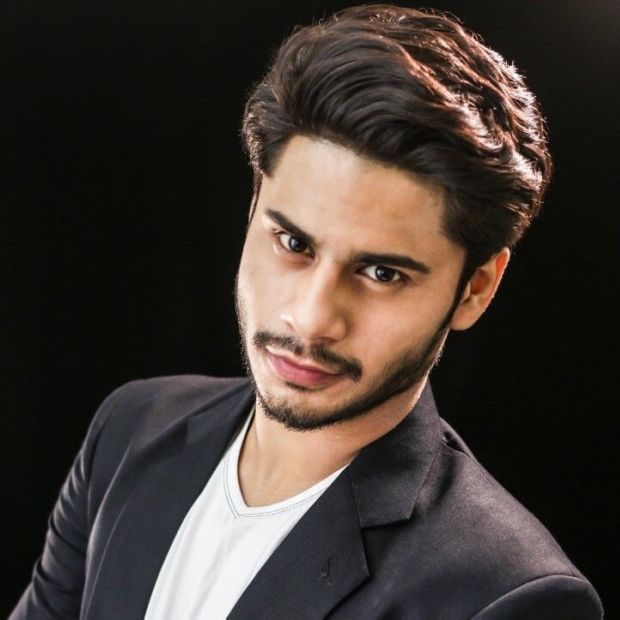 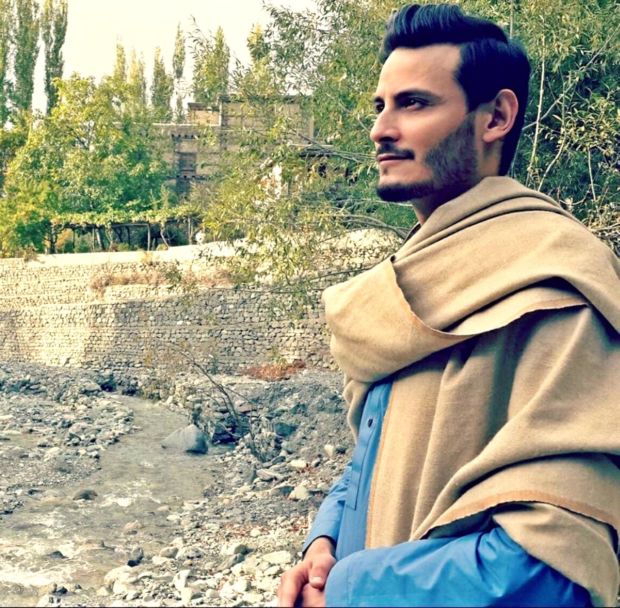 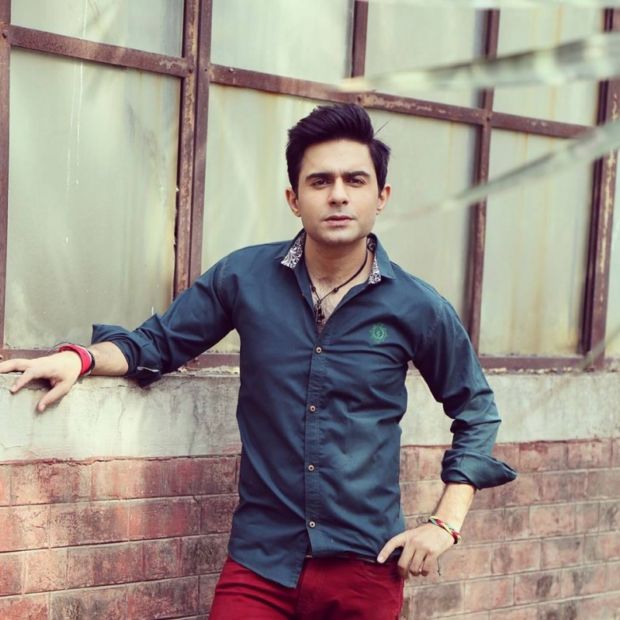 Tagged with: Ghughi TV One